Marvel President Kevin Feige On Venom Appearing In The MCU: ‘When And How Remains To Be Seen’ 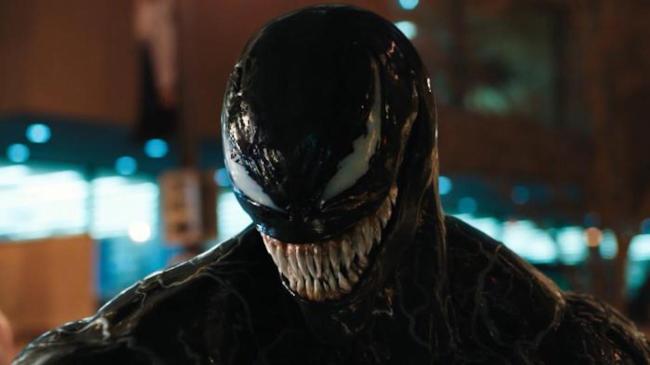 Prior to the multi-billion-dollar dominance of the Marvel Cinematic Universe, Marvel Comics was forced to sell the rights of its characters to various movie studios after filing for bankruptcy in 1996. Fox bought the X-Men, Sony bought Spider-Man, and the rest, as they say, is history. It was only after the sweeping success of those two franchises that Marvel decided to launch their own, in-house movie studio.

As a result of those sales, some of their most notable characters have yet to appear in the Marvel Cinematic Universe. Even Spider-Man is technically theirs as they’ve been sharing the rights to the character with Sony since introducing Tom Holland’s version in 2016’s Captain America: Civil War.

That’s all set to change soon, though, as Disney’s 2019 acquisition of 21st Century Fox has given them the rights to icons such as the Fantastic Four, the X-Men, and Ryan Reynolds Deadpool (Marvel has already confirmed Deadpool 3 is in the works).

But what about the likes of Tom Hardy’s Venom, who remains firmly in the grasp of Sony? Will he ever appear in the MCU? Marvel Studios president Kevin Feige isn’t ruling it out.

“I don’t want to obviously talk about rumors or speculation on what could happen and what couldn’t happen as it relates to any characters that Marvel Studios hasn’t brought to the screen yet,” Feige told Rotten Tomatoes.

“But I will say what I’ve always said, which is having been with Marvel for 20 years I wouldn’t dismiss anything. I wouldn’t rule anything out completely. When and how and where remains to be seen. Any rumor that you read online could happen anytime between tomorrow and never.” [via Rotten Tomatoes]

What’s far more likely, in my opinion, is that Spider-Man finds stuck himself in Sony’s Universe of Marvel Characters (yes, this is, unfortunately, the actual name they gave the franchise) following the events of Spider-Man: No Way Home.

Spider-Man: No Way Home, which stars Tom Holland as Peter Parker/Spider-Man, Zendaya as MJ, Benedict Cumberbatch as Doctor Strange, Jamie Foxx as Electro, Alfred Molina as Doctor Octopus, Marisa Tomei as May Parker, and more, will hit theaters in the United States on Friday, December 17.

As for Venom: Let There Be Carnage — which sees Woody Harrelson join the chaos as Cletus Kasady/Carnage — that will hit theaters on September 24.