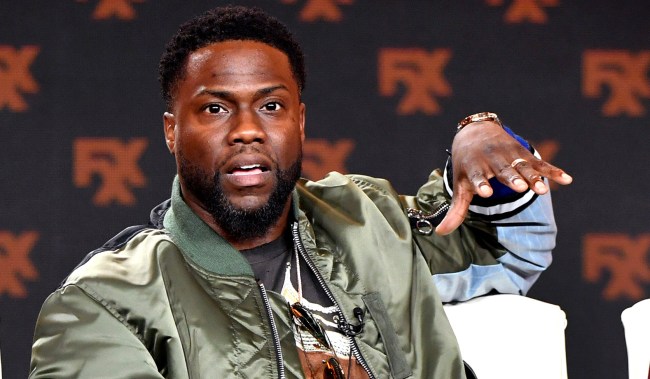 Dylan Syer of Long Island City, New York took his title of Kevin Hart’s personal shopper a little too literally, according to authorites, as he stands accused of using Hart’s credit cards to purchase over $1 million worth of luxury goods for himself.

Among the items the 29-year-old Syer allegedly bought for himself were several Patek Philippe watches, Louis Vuitton bags and a painting by artist Sam Friedman.

Queens District Attorney Melinda Katz said about the case, “No one is immune to being targeted by fraudsters. This defendant, who owned a personal shopper business, used legitimate purchases to gain access and then allegedly continued to charge the actor’s credit cards for astronomical sums of money.” 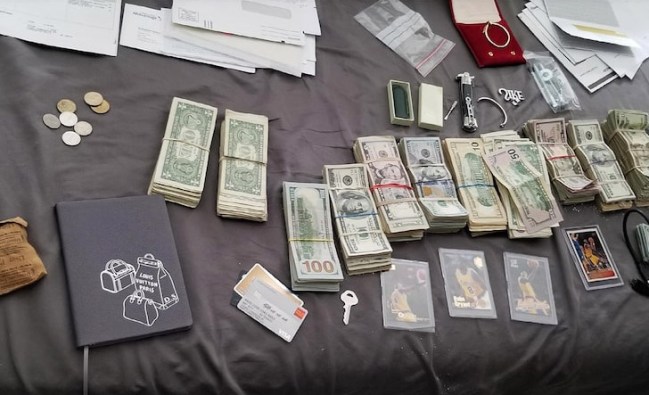 Overall, Syer is accused of charging approximately $923,000 on Mr. Hart’s credit cards without authorization, in addition to another $240,000 worth of jewelry and watches purchased from a jeweler in California.

When police searched Syer’s home they found approximately $250,000 worth of cash and goods.

Incredibly, photographs of many of the ill-gotten items were featured on Syer’s Instagram and were still on the page as of Wednesday.

Syer is scheduled to return to court on Feb. 17 and faces up to 25 years in prison.