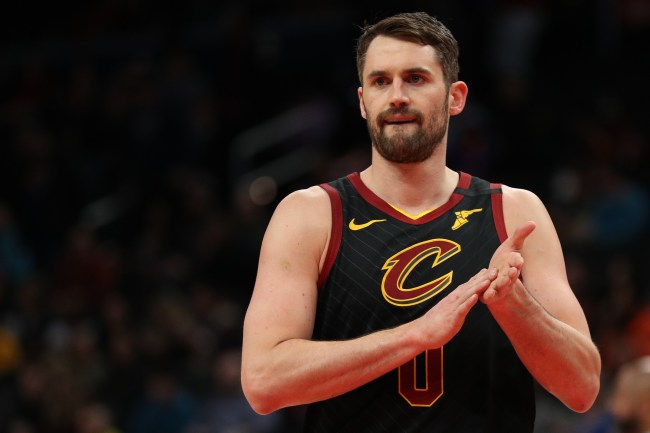 Kevin Love is going out of his way to help Cavs arena workers who will be out of work for at least the next month due to the NBA’s suspension of play which was prompted by the coronavirus outbreak.

On Thursday afternoon, Love revealed that he was donating $100k for arena workers in a thoughtful Instagram post

Kevin Love commits $100,000 to the Cavs' arena and support staff due to the suspension of the NBA season.

Thankfully some NBA owners are beginning to put compensation plans in place to help hourly arena workers deal with the loss of work time.

The @cavs announced their protective measures during the league's suspension and also said they are "developing a compensation plan to continue paying our event staff and hourly workforce that is impacted with the changes to our regular event schedule."

Mark Cuban on @GetUpESPN plans to pay Mavs hourly employees for the next 4 Mavs games that were scheduled to be played "as if they worked" pic.twitter.com/p8UR4kqEZ2

Hopefully more owners fully suit because arena workers are going to be the most affected by the work stoppage.