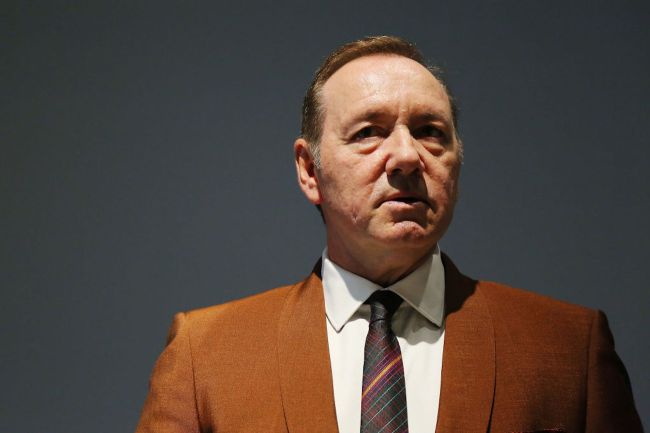 So, Kevin Spacey is back. Sort of. I really thought we’d locked this guy at the bottom of an ocean and tossed away the key, but apparently not.

According to reports, Spacey, 61-years-old, has landed his first role since being accused of multiple instances of sexual assault, having been cast in an Italian film directed by Franco Nero.

Louis Nero, the producer of the low-budget indie film L’uomo Che Disegnò Dio, told Variety that Spacey is set to make a cameo appearance in the film as a police detective.

Filmitalia says that L’uomo Che Disegnò Dio follows “the rise and fall of a blind artist who has the extraordinary gift of making true-to-life portraits just by listening to human voices.”

“I’m very happy Kevin agreed to participate in my film,” director Franco Nero told ABC News. “I consider him a great actor and I can’t wait to start the movie.”

Spacey, the former Academy Award-winner, has not made a public comment regarding his casting.