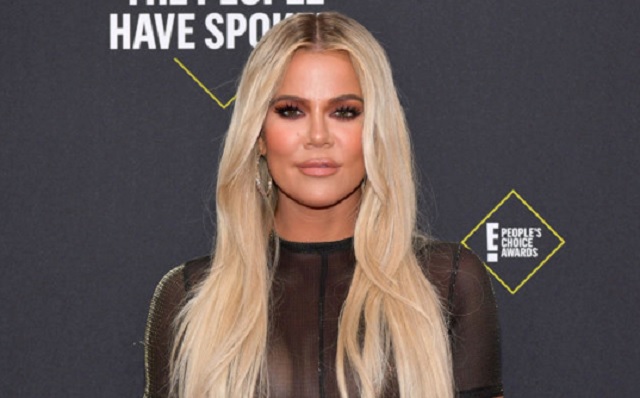 Khloe Kardashian unwittingly got herself trending on social media.

On Thursday afternoon, Khloe posted a picture of herself with the caption, “Betrayal rarely comes from your enemies.”

While it seems like Khloe was firing shots at Tristan Thompson, who was recently caught cheating on her, fans noticed something else strange about her picture.

It didn’t take long for Khloe’s hands to become a meme.

Khloe Kardashian’s hands look like the hands of what I imagine lives under my bed and grabs my ankles in my sleep pic.twitter.com/23ffGL8j3B