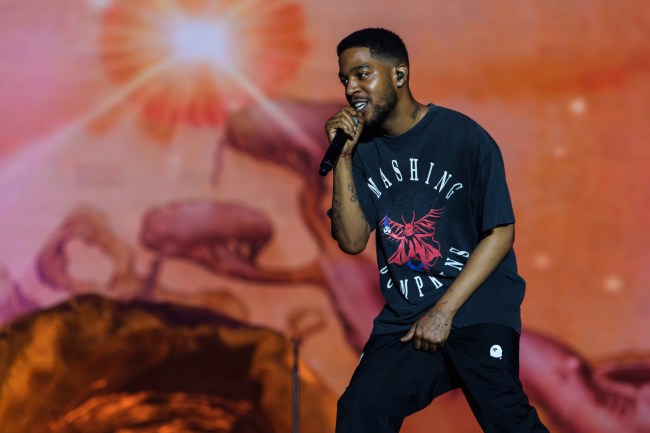 Kid Cudi’s ‘Day N Nite’ is reaching a new audience on TiKTok 13 years after its original release but Cudi doesn’t like how people on the app are using his song on the social media app.

For the past few weeks, TikTokers have been engaged in the “Day N Nite” trend that features people using an audio sample of the song to showcase a funny video after Cudi says “Now look at this.”

This is what he's talking about for anyone who doesn't know. pic.twitter.com/ygArWkl7bd

Cudi however doesn’t find the trend flattering at all and took to Twitter to voice his disapproval with how TiKtokers are using his song.

I dont fuck w what they did to my song on tik tok takin out the lyrics. We live in a strange time. Im not flattered 🤷🏾‍♂️

I dont think im makin it "deep" by tweetin how I feel. Now if I was ranting thats another thing. Nothing wrong w me stating I dont approve, plus if u are such a fan, u know my lyrics are most important to me. Im passionate about my shit so idc who has a problem w that https://t.co/Ypzx36mS9W

At the end of the day, people are going to use the song how they see fit despite how Cudi feels about it.