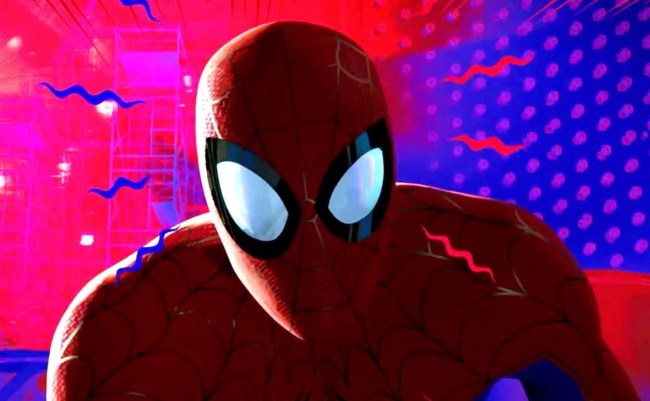 You know who had a weird weekend? Elon Musk. Guy has been working for countless years to get his rocket off the ground and into the cosmos and people cared for about 15 minutes before reverting back to the inherent dread caused by the current state of our supposedly united ones. Ain’t no business like show business, they say (or so I’m told, I’ve literally never been to California, let alone Hollywood).

Still, though, the site of man venturing into the great unknown is just one of those sights that have the innate ability to inspire hope. Don’t believe me? I kindly point you to the first Interstellar teaser, which slapped anything harder than anything that happened in the real movie:

Told you. Anyway, why mention Musk? Well, as the SpaceX Crew Dragon ascended to the stars, pretty much everyone on the internet had the same thought: lucky them (at the time of this writing, this Andy Milonakis tweet is already the third most-liked tweet of all-time).

Congratulations to the Astronauts that left Earth today. Good choice

And I mention that because I hope that everyone who reads this story has the same reaction about these three forward-thinking kids: wrong execution but great idea.

Three young Bolivian brothers were hospitalized after getting a black widow spider to bite them — thinking it would turn them into Spider-Man, according to officials. The Marvel-loving siblings — ages 12, 10 and 8 — found the spider while herding goats in Chayanta, a Ministry of Health official revealed at coronavirus briefing Saturday, according to Telemundo.

Thinking it would give them superhero powers, they prodded it with a stick until it bit each of them in turn, said the official, Virgilio Pietro. They were treated and discharged last Wednesday, almost a week after they were bitten, the report says. [via New York Post]

It’s not their fault it happened to be a black widow spider. I don’t know about you, but I’ve never had to be hospitalized for a spider bite. Just the luck of the draw of these aspiring superheroes. With the trajectory mankind is currently on — aliens, lockdowns, widespread, systemic racism, fire in the streets — it’s really only a matter of time until we’re living in an X-Men reality of superheroes. We can only hope there are more good guys than bad.