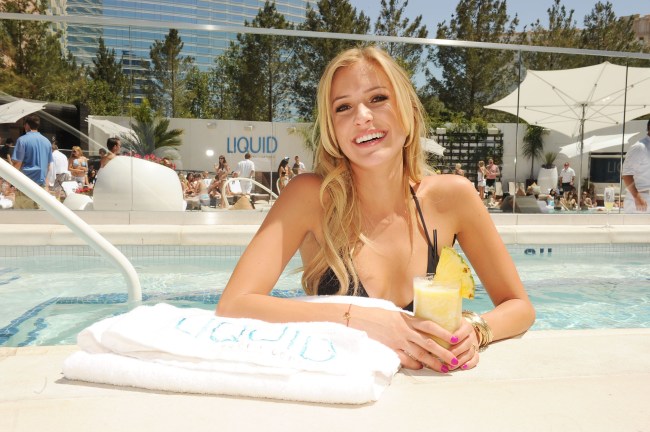 Companies who attempt to market products on 9/11 are delving into dangerous waters. As we’ve seen through the last 18 years, brands trying to sell a product based on the day nearly 3,000 Americans perished can backfire spectacularly. Reality TV star Kristin Cavallari learned this lesson the hard way when her 9/11 “tribute” was bashed by the internet for being “tone-deaf.”

Former The Hills star posted an Instagram photo of herself on September 11th. On the 18th anniversary of the 9/11 terror attacks, Cavallari’s Instagram post was initially captioned: “NYC for 24hrs. And what a time to be here..always remember.” In the photo, Cavallari is seen smiling and wearing a low-cut black dress.

Cavallari’s strange “tribute” was quickly lambasted by commenters who called the post “disrespectful” and done in “poor taste.” Many commenters called the post “insensitive” to the victims of the terror attack that brought down the Twin Towers and forever changed the New York City skyline.

Cavallari quickly changed the caption to “NYC for 24hrs.”

Following the backlash of the Instagram post, Cavallari reportedly fired one of her employees. People Magazine reported that Cavallari “feels bad about the situation” and fired the employee for sharing the social media post.

Cavallari regularly uses her Instagram to promote her own jewelry company as well as other businesses, plus her E! reality TV show Very Cavallari with her former-NFL quarterback husband, Jay Cutler.

Brands should probably just stick to sharing a photo of an American flag or of the World Trade Center when it was standing tall in lower Manhattan.