Kylie Jenner, Net Worth $900M, Gets Ripped To Shreds For Asking People To Donate To GoFundMe For Her Injured Makeup Artist 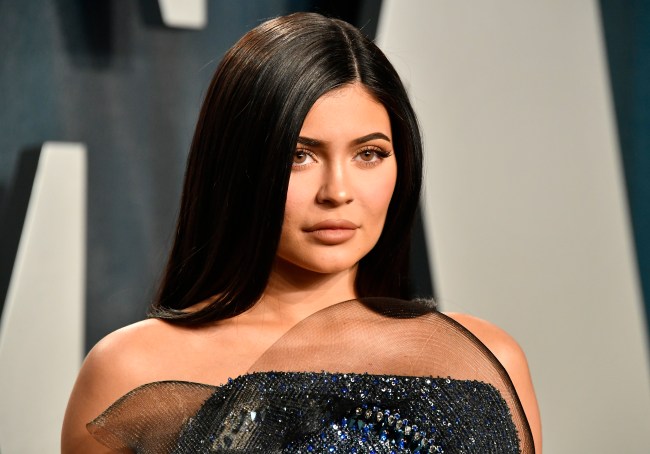 Kylie Jenner who has called herself a “self-made billionaire” in the past and is estimated to have a net worth of $900 million has sparked outrage when she asked her fans to donate to a GoFundMe for her injured makeup artist while she only apparently gave just $5,000 herself.

Earlier this week, Jenner shared a GoFundMe to pay for emergency surgery for her makeup artist Samuel Rauda, who was involved in a car accident, that is going to cost $60k.

The makeup artist was thrown from a moving vehicle, suffering internal bleeding and eight brain injuries after hitting his head on the pavement. pic.twitter.com/bKrdI0RUWQ

Fans were quick to point out that Jenner is almost a billionaire and could have easily funded the GoFundMe herself considering she reportedly makes $1 million per Instagram post.

wait so kylie jenner’s make up artist got into a car accident and needed $60k for emergency brain surgery and she asked her fans to donate???? and then only donated $5,000 when she’s a literal billionaire? the wrong people have money.

kylie jenner bought her toddler a $15,000 handbag but is asking her fans for money pic.twitter.com/dH4Rua6Imk

Kylie Jenner can go fuck herself.

So Kylie Jenner who apparently earns over $450k A DAY and is a billionaire shared the 60k gofundme of her friend who got in an accident for us poor people to donate to? Celebrities are a different breed.

$60,000 to Kylie Jenner is literally loose change in the bottom of one of her NUMEROUS Hermes Birkin bags.

Kylie Jenner makes almost half a million dollars everyday and she is still asking her relatively poor fans to pay for her friends $60,000 medical bills? Eat the rich. pic.twitter.com/mxUzRsmgEn

Kylie Jenner is disgusting for asking us regular people to donate to her friend’s Gofundme when she owns Birkins worth more than the Gofundme’s goal. Sis is a whole BILLIONAIRE