BREAKING: Forbes Says Kylie Jenner May Have Lied About Revenue, And She’s NOT A Billionaire 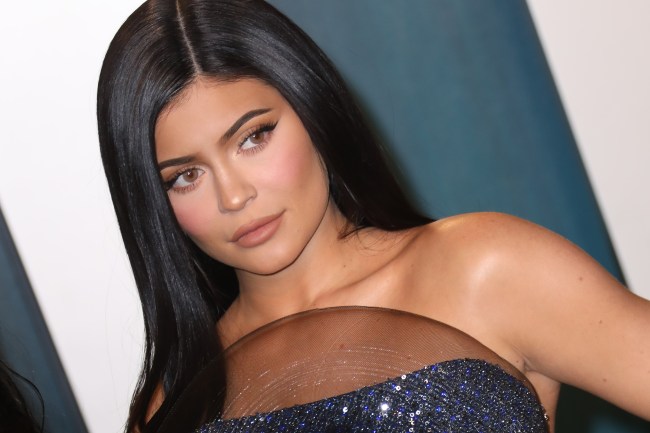 Very jealous of this one: Forbes investigated Kylie Jenner and found the Kardashians probably lied about her company's financials.

They've retracted their famous declaration that she is a billionaire. https://t.co/KJucnezh0V

Holy moly, what a bombshell from Forbes. Their financial crack squad did a deep dive into Kylie Jenner’s financial reporting and, stunningly, all may not be as it seems:

Forbes– The business was never that big to begin with, and the Jenners have lied about it every year since 2016—including having their accountant draft tax returns with false numbers—to help juice Forbes’ estimates of Kylie’s earnings and net worth. While we can’t prove that those documents were fake (though it’s likely), it’s clear that Kylie’s camp has been lying.

Taking all this new information into account and factoring in the pandemic, Forbes has recalculated Kylie’s net worth and concluded that she is not a billionaire. A more realistic accounting of her personal fortune puts it at just under $900 million…

The article is pretty dense with all sorts of financial terms like EBITDA and NET MARGINS and LIP FILLER. I can’t begin to make sense of it all, but the main takeaway is that Kylie (and Kris, it appears) may have fudged the numbers a bit to land her in the billionaire category. Shame on them.

In reality, Forbes thinks her actual net worth is just shy of $900 million. That has to sting. Silicon Valley crushed this concept through the tremendous Russ Hanneman, but dipping from 10 figures to nine actually has to suck—even if you were only a ten-figure legend in your imagination. If you’re worth $800 million, you’re insanely rich, and you’re probably happy. You have a jet, a mountain house, a beach house, an apartment in New York City, and nothing to worry about for the rest of your life. Each of your kids will inherit a minimum of $100 million.

But if you’re in the $900 million camp? Those people can’t sleep. So close! On the cusp of greatness! Because at the end of the day, you’re still just a millionaire. And that hasn’t been cool since like 1960. You gotta get that B, baby. And frankly, if you just take a couple years of lying low, keeping spending down, cooking your own meals and flying economy comfort, that $900 million will probably appreciate into a lovely billion blossom.

But there’s no chance Kylie has that patience. No way. Gotta cook the books (ALLEGEDLY!!). 22 years young and already under the SEC’s microscope (maybe. I have no idea if they care). Enjoy the paperwork, Kylie!