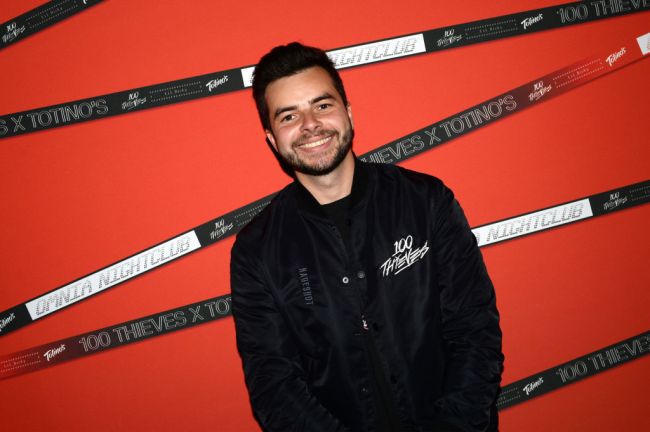 The Call of Duty League crowned a new champion this weekend as the Los Angeles Thieves dominated the Atlanta Faze in a 5-2 victory.

Despite winning back-to-back tournaments to end the 2022 season, things weren’t always so great for the LA Thieves. The team started the first two major tournaments in the elimination bracket, only placing top 6 and top 8 respectively.

But unlike the majority of other teams in the franchised league, the Thieves opted not to make any roster changes. And it worked! The team improved their placements with each tournament, leading to back-to-back wins at Major 4 and Champs.

“Normally I take the route of humility, at least I try to,” Nadeshot explained. “But for everybody that doubted Eric ‘Muddawg’, JKap, Drazah, Envoy, Kenny, Octane… 90% of y’all told us to drop every single one of them. You called us a friendship org.”

During the LA Thieves’ early season struggles, many in the CoD community were calling for the team to “blow it up” by way of major roster changes. And clearly, all that talk was still fresh in Nadeshot’s mind.

// Major 2 is slowly creeping up on us, and these teams need HELP. 👀

With the Thieves getting reverse swept and the Surge slipping further, discussions get mixy in our latest episode.

Please just blow it up already.

But as evidenced by their recent run of performance, those major changes weren’t needed. Instead, the LA Thieves added Shane as an assistant coach, switched Kenny to the SMG role, and the rest is history.

“When you believe in people, you’ve got to trust them, give them time. And that’s exactly what they did,” Nadeshot said onstage. “So I’m not trying to sound like an a**hole, but you need to give them their flowers. Because they deserve it!”

Easily will go down as the greatest championship I’ve ever had the pleasure of being a part of.

Thank you to everyone for supporting us through thick and thin.

It was an unbelievably impressive run, so Nadeshot is absolutely right that the team deserves the utmost respect. And after his fiery message, hopefully, fans will be less likely to doubt the LA Thieves going into next year.