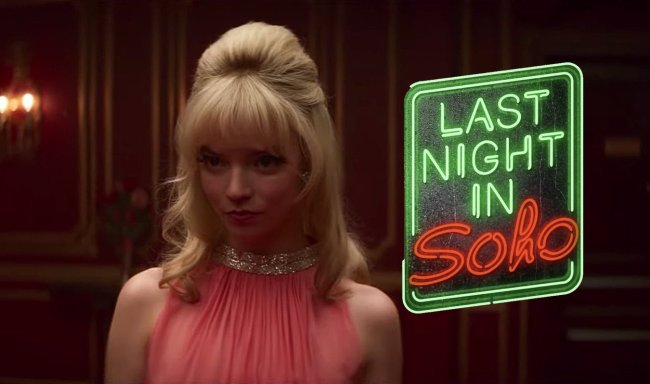 Man, Anya Taylor-Joy — as someone who bought stock in her way back in college when my 5th-year — yes, 5th year, do it if you can, because adult life will always be there waiting for you — roommates and I got absolutely crosseyed to go see The Witch, seeing her explode to A-list status this past year has been a joy (pun completely intended), as there’s nothing sweeter in life than a good old fashioned “I told ya so”.

Anya Taylor-Joy is batting .400 and putting up a triple-double so far this year. pic.twitter.com/1Y0Uo0mI5B

Taylor-Joy’s newest project, Edgard Wright’s Last Night In Soho, is shaping up to be just the latest in her string of hits as she attempts to capitalize on the success of The Queen’s Gambit, which saw her take home both the Golden Globe award (not so prestigious, to be fair) and the Screen Actors Guild Award (very prestigious, to be fair) for Best Actress in a Television Miniseries. Best of all, though, is the fact that she appears to be playing the villain.

Here’s the official synopsis for Last Night In Soho, via Focus Features:

Edgar Wright’s psychological thriller about a young girl, passionate in fashion design, who is mysteriously able to enter the 1960s where she encounters her idol, a dazzling wannabe singer. But 1960s London is not what it appears, and time seems to fall apart with shady consequences.

Taylor-Joy, still just 25-years-old, looks like she’s on the verge of a bonafide A-list career, as she’s also set to star in The Northman from Robert Eggers (The Lighthouse) and as Furiosa in George Miller’s Mad Max: Fury Road prequel.

As for 47-year-old Shaun of the Dead director Edgar Wright, Last Night In Soho marks his first project since 2017’s Baby Driver. Last Night In Soho isn’t the only film that Wright is releasing this year, as he has a documentary, The Spark Brothers, due out on June 18.