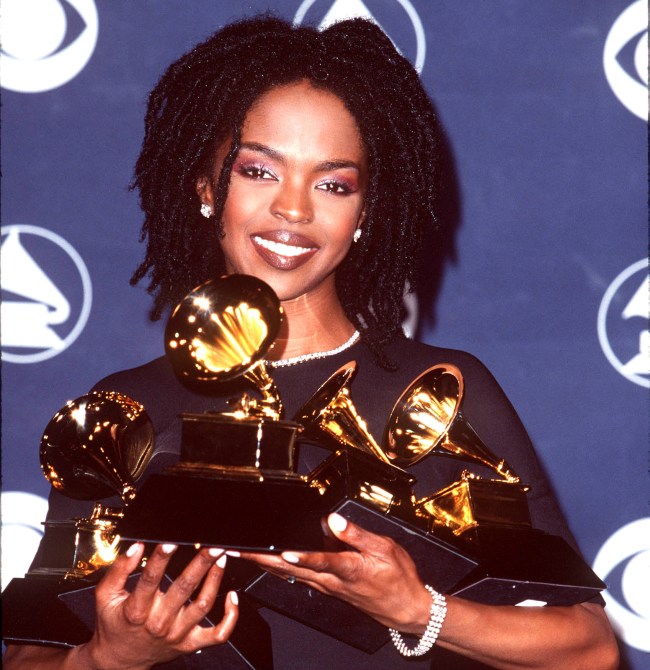 After more than two decades, Lauryn Hill finally explains why she never made a second solo album despite her first album, The Miseducation of Lauryn Hill, winning a record five Grammys and becoming an inspiration to dozens of musical artists since.

The Miseducation of Lauryn Hill, released in 1998 when she was just 23, was actually nominated for an astounding, record breaking 10 Grammy Awards that year and was the first hip hop album to win the presigious Album of the Year Award.

So why, with so much recognition and influence, has more than 20 years passed without a follow-up solo studio album from Hill?

In a rare interview (she used to ask to be paid for an interview because felt exploited by the media and the record industry), conducted by Rolling Stone’s 500 Greatest Albums Podcast, Hill finally explained why she never capitalized on her massive success.

“The wild thing is no one from my label has ever called me and asked how can we help you make another album, EVER…EVER,” Hill said via email. “Did I say ever? Ever! … With The Miseducation, there was no precedent. I was, for the most part, free to explore, experiment and express.

“After The Miseducation, there were scores of tentacled obstructionists, politics, repressing agendas, unrealistic expectations and saboteurs EVERYWHERE. People had included me in their own narratives of THEIR successes as it pertained to my album, and if this contradicted my experience, I was considered an enemy.”

“I’ve always been pretty critical of myself artistically, so of course there are things I hear that could have been done differently but the LOVE in the album, the passion, its intention is to me, undeniable,” she continued. “I think my intention was simply to make something that made my foremothers and forefathers in music and social and political struggle know that someone received what they’d sacrificed to give us, and to let my peers know that we could walk in that truth, proudly and confidently.

“At that time, I felt like it was a duty or responsibility to do so. … I challenged the norm and introduced a new standard. I believe the Miseducation did that and I believe I still do this, defy convention when the convention is questionable.”

The Miseducation of Lauryn Hill is ranked 10th on Rolling Stone’s list of the 500 Best Albums of All Time.