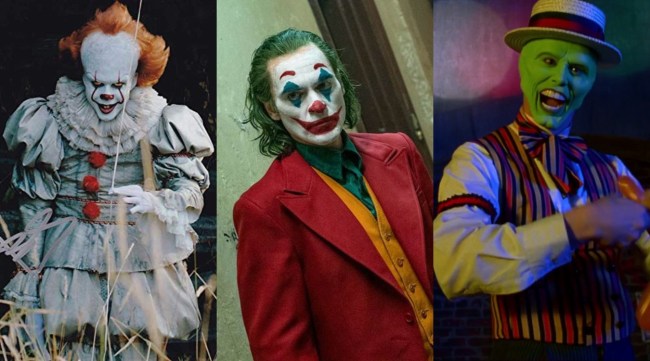 Earlier this weekend, leaked photos seemed to confirm that iconic Warner Bros.-owned characters such as Joker, Pennywise, The Mask, and the Wicked Witch of the West were set to appear in the upcoming Space Jam sequel.

While the original Michael Jordan-starring Space Jam focused solely on the Looney Tunes, this modern iteration seems to be more of a team-up event movie i.e. the Avengers.

Now, a leaked video has seemingly confirmed that notion, as characters from DC Comics, the Wizard of Oz, and Harry Potter can be seen in the quick teaser clip.

To be clear, the clip does not appear to be actual movie footage, but more of a sizzle reel to build up hype.