It’s International Left Handers Day; Why Are Lefties Cooler Than Us? 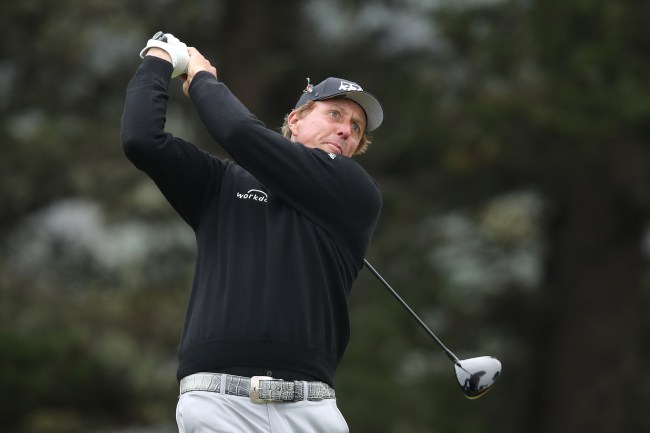 Handedness. What a STRANGE phenomenon. In theory, we should be able to use both our hands with equal ability, right? Having a dominant hand and a weak hand seems inconsistent with Darwinism. What happened there? Do apes have a dominant hand? I refuse to do any research for this blog because too much knowledge is dangerous. At least, that’s what I was told when I visited China (seriously). So we’ll make some uneducated guesses.

Athletes are the weirdest. Ask the most athletic person you know to throw a ball with their opposite hand and all of a sudden they look like they’re learning basic motor functions for the first time. What’s more, if you ask a group of sporty sports about their handedness, you’ll get 10 different combinations of answers:

“I bat lefty but I throw righty.”

“I beat my children with my right but hand them apologetic presents with my left.”

Apparently, lefties were once persecuted as witches:

During the 16th & 17th century witch hunts, left handers were accused of practicing dark magic & were burnt at the stake for being “witches.”

Which is why they now have a day to celebrate themselves. Any group that faced accusations of witchcraft gets a day. Doesn’t matter how long ago it happened. Not to mention, lefties have it harder in life, according to lefties:

Twin brother, younger sister & husband are all Sinistral (Left handed & proud!) We do too little to ensure "lefties" are served: there ARE school/lecture hall chairs with alternate side desks, or higher positioning giving more room above paper to sit right – but too few provide!

Christ, ever sit down at a lefty desk by accident? Felt like your entire world had been flipped upside down. Practically fall out of the thing when you go to lean on your right elbow and the desk isn’t there—just a gaping hole to accommodate these witches.

I will say that golfers who golf lefty are more fun to watch. Same with tennis players. The swing is so graceful. I don’t know what it is, but golfers who hit bombs lefty are much more pleasing to the eye. Phil Mickelson and Bubba are wonderful ambassadors of the opposite hand. Phil more than Bubba, sure. Maybe if those two had been around during the witch-burning days, their green jackets might have spared them? Tough to say. Golf was only a couple centuries old at that point.

Congratulations to lefties on international left handers day. Drink it in. Because for the rest of the year, unless you’re Rafael Nadal or dominating the PGA tour, it’s a righties’ world.