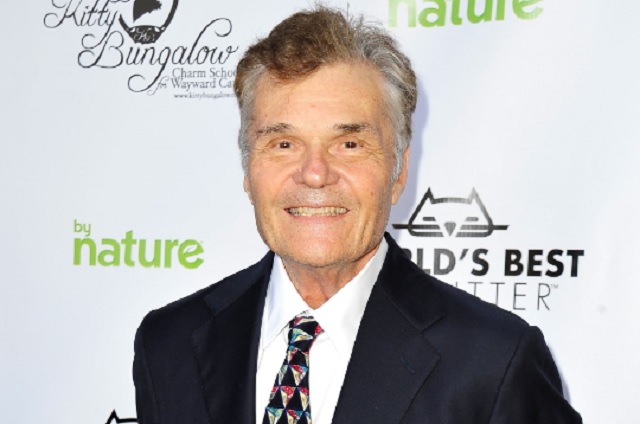 Legendary comedic cctor Fred Willard, who starred in ‘Anchorman’ ‘Best In Show’ and more recently’Modern Family, passed away on Friday, at the age of 86, his daughter Hope Willard confirmed the news of her father’s passing on Saturday on Twitter.

It is with a heavy heart that I share the news my father passed away very peacefully last night at the fantastic age of 86 years old. He kept moving, working and making us happy until the very end.We loved him so very much!
We will miss him forever.

fred willard had one of the most underrated moments in anchorman that still keels me over laughing to this day. godspeed. pic.twitter.com/DwGQgbKWyN

I don’t know if anyone will ever be as funny as Fred Willard as Mike LaFontaine pic.twitter.com/woWrrxZA95

Fred Willard was always the funniest person in the Christopher Guest movies, and that’s saying a LOT when every actor is hilarious. RIP king pic.twitter.com/zKWCcNDgZQ

Fred Willard could not have been funnier. He was pure joy. And the sweetest person you could ever meet. https://t.co/JoLy6PVd9d

Fred Willard automatically made every scene he was in funnier, which is true of like 20 people on the planet.

RIP Fred Willard, who put in one of the most committed guest performances I’ve ever seen in his few episodes on Review with Forrest MacNeil pic.twitter.com/Hvyq27RviZ

Fred Willard had the ability to make me laugh harder than almost anyone. His performances in the Christopher Guest movies, especially “Best in Show” are legendary.

RIP to a comedy giant https://t.co/zkncpaMFsP

This talented man will truly be missed.

fred willard was one of the funniest people to ever live and shockingly he was also one of the nicest. i was lucky to get to work with him once and experience both of those things up close. RIP to a true legend, a man who deserves to be on the mount rushmore of comedy.

Fred Willard was a genius at playing straight-faced lunacy—at playing characters whose sunny, otherwise normal exteriors masked a deep reservoir of either blithe stupidity or full-blown insanity. He always brought a tinge of weirdness to even the most strait-laced role.