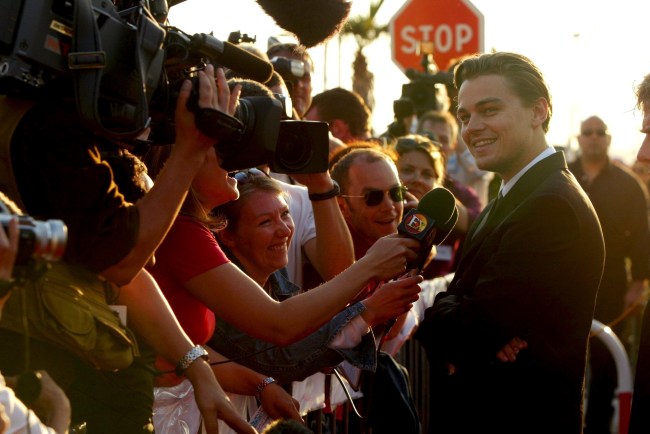 For most of us, trying to understand Leonardo DiCaprio’s life is like trying to quantum mechanics after ripping a gravity bong.

Unlike Hollywood sex symbols like Clooney, Hamm, Cranston, and Busey, DiCaprio has spent the entirety of his formative years being one of the most famous people on the planet. 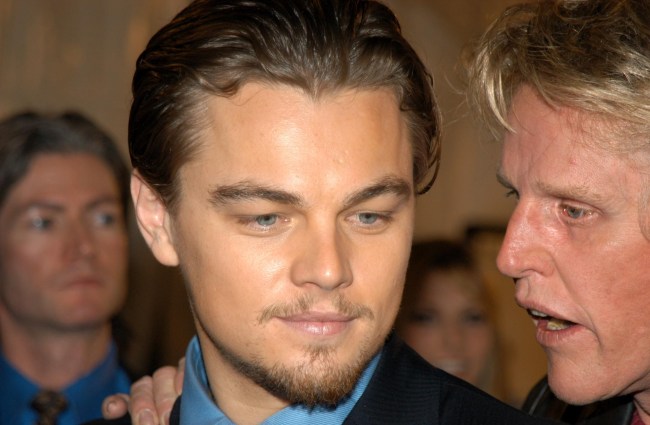 It’s been more than 22 years since Titanic was released, the first film to reach the billion-dollar mark and the highest-grossing film ever at the time. The movie catapulted DiCaprio, who was in his early 20s at the time, to a level of superstardom incomprehensible to us common slugs.

During an appearance on Marc Maron’s WTF podcast with Once Upon a Time in Hollywood co-star Brad Pitt, Leo recalled the moment he realized he had reached the point of no return.

“I just remember I was off on location doing movies right away [after making it] and then — you know, I was in my early 20s already — and I never bothered to look for a house, so stayed in my mom’s guest room into my early 20s, and then the [1997] movie [‘Titanic’] started to come out or the buzz of it or whatever, and I just remember four SUVs outside my house one day,” remembered DiCaprio.

“And I went to, like, the liquor store to get a soda and there were the SUVs, and they just kept following me. Every day of my life. … I was like, ‘OK. This life will no longer be the same.'”

DiCaprio, now 45, is grateful that in his old age, he doesn’t get followed around everywhere he goes.

“Thank God. Usually, there’s like this time when you have a movie coming out or you’re starting to do promotion where they’re sort of on you a lot more. But, you know, I’ve been able to escape a lot more, which is great. And walk around outside and things like that.”

I’ll end this article by admitting that no woman, under any circumstance, has ever looked at me in the same way every girl looks at Leo. 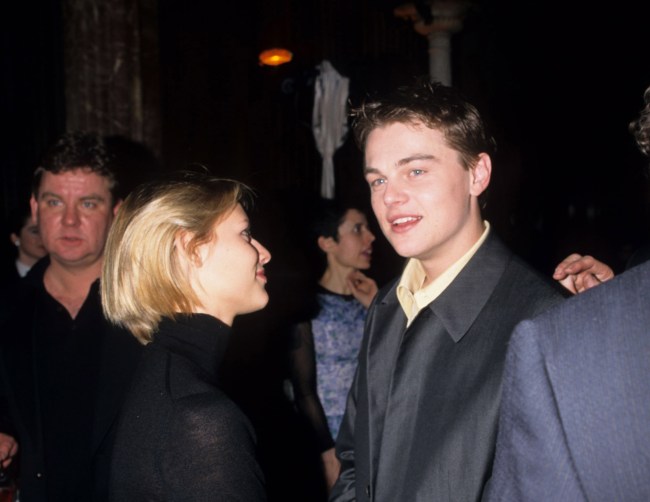 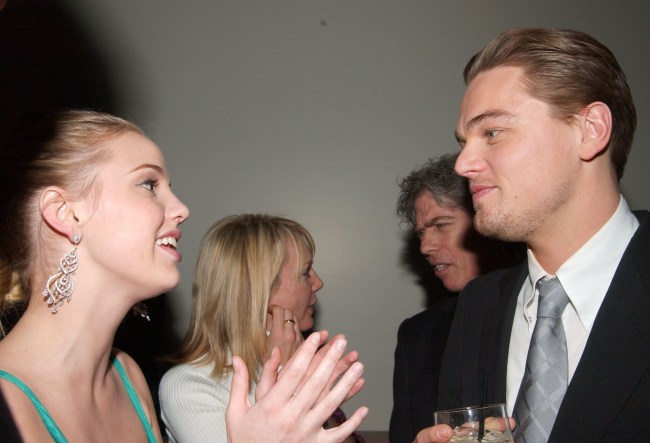 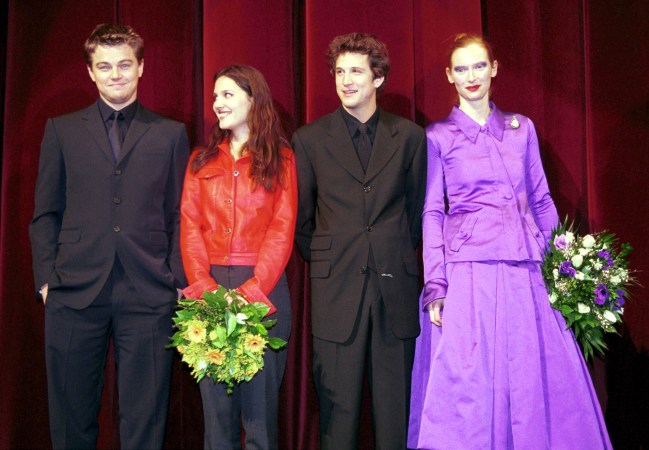