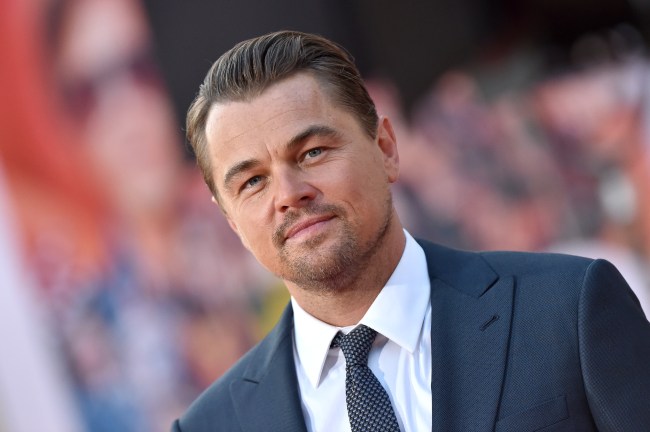 We live in a time when social media allows for the mundane, every day happenings of stars to be projected directly into our brains as news. I mean, how many times are human beings physically capable of hearing about Dwayne The Rock Johnson’s workout routines? But, the influencer world has affected the entire scope of entertainment, with actors scoring roles based on Instagram followings.

One man, and only one man, rises above the vapid branding and has done so for three decades.

A recent piece by the Hollywood Reporter details how Leonardo DiCaprio became Hollywood’s last real movie star, and he did so without shameless self-promotion and without wearing a Marvel superhero costume.

The 44-year-old actor returned to the big screen after four years for Quentin Tarantino’s Once Upon A Time In Hollywood, taking a $5 million paycut from his usual $20 million in order to get the movie made. Poor Leo, he only stands to make around $45 million more once Once Upon a Time hits box offices on July 26.

DiCaprio, who’s been in the spotlight most of his life but still operates under a veil of mystery, attended the Cannes Film Festival with his parents in May to promote the film, but skipped every single other event on the Croisette.

Some crewmembers on Once Upon a Time were instructed to avoid making eye contact with him, according to an on-set source.

Imagine wielding so much power that you can literally control peoples’ eyes and not have them drop everything and walk off set. I really don’t know how Leo doesn’t trip over his balls that perpetually drag on the floor.

It’s easy to jump to the conclusion that Leo is pompous and arrogant for wild requests like this, but lets not forget that the dude is one of the most photographed people on the planet. That kind of adoration can change people. Not Leo.

“I’ve admired the fact that throughout all of this fame, all of this success, he has maintained his friendships, his relationships, his closeness with his parents,” says Gianopulos. “He is a truly lovely human being. Hollywood can change people, and it really hasn’t changed Leo.”

Oh, and just for cosmetic purposes, this is Leo’s flavor of the week. Or year. Or whatever the hell he wants.