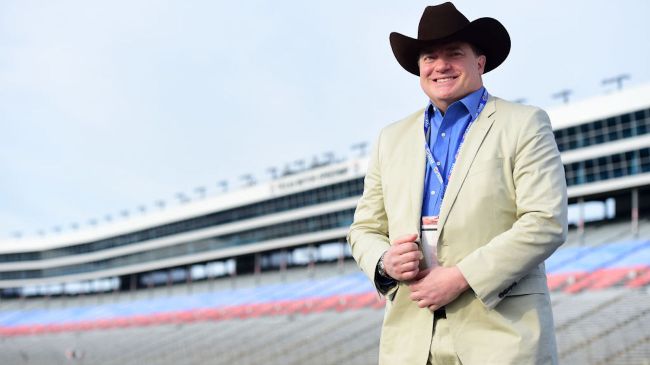 When it comes to the entertainment industry, there are a few actors that seemingly everyone likes. Denzel Washington, Leonardo DiCaprio, Nicolas Cage, so on and so forth. And Brendan Fraser, perhaps for slightly different reasons than the aforementioned stars, has certainly become one of them.

After disappearing from Hollywood’s A-list for about a decade, Fraser has been experiencing a career renaissance in recent years and has become something of a cult acting hero in the process. The internet LOVES this guy and directors seem to as well: not only is Fraser starring in Batgirl, but he’ll also star in Darren Aronofsky’s The Whale, Brothers alongside Josh Brolin, Peter Dinklage, and Glenn Close, and will appear in Martin Scorsese’s Killers of the Flower Moon.

Fraser’s comeback is certainly well-deserved, as Leslie Grace — who stars as the titular Batgirl in the film — recently said in an interview that the 53-year-old former The Mummy star is “one of the nicest people” she’s ever met.

“It was an incredible learning experience to be on set with also action veterans like Brendan Fraser, and soak up it all up. It was so hard because he’s our villain and I’m not supposed to like him but he’s such a huge teddy bear. He is one of the nicest people that I’ve ever met,” Grace told Variety.

“In our fight sequences the way he would just hit marks, it came from all of his experience. You can’t improvise that kind of experience. There’s some crazy stuff that happens. There’s lots of fire because as everyone knows by now, he plays Firefly. There’s crazy fire. There’s crazy stunts, crazy drops. She’s a biker chick, so you’re going to see her do a bunch of badassery.”

RELATED: Brendan Fraser Learning The Internet Is Rooting For Him Is Food For The Soul (Video)