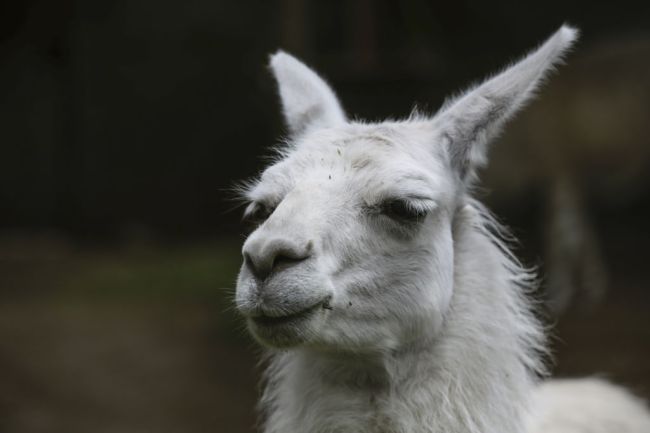 A llama is on the loose in North Carolina… again.

Late last week, High Point police department received a few phone calls about a domesticated South American camelid roaming loose in a nearby neighborhood. Nobody knew who it belonged to or how long it had been running free.

Eventually, the llama stayed place in one location and local law enforcement was able to convene on the situation.

“I’ve worked here for more than a decade and I’ve never seen anything like this before,” said Officer Holly Lackey of The High Point Animal Control. “Residents were seeing a llama wander through their yards until finally, we found him.”

To learn what to do, one of the people on-site pulled up a YouTube video.

“We got him cornered and then one guy watched a video on YouTube which told you how to encircle the animal and close in until you can grab his rope,” said Lackey. “so that’s what we did and got him into a trailer to take him to an animal rescue farm.”

While the llama stayed at the rescue farm, High Point Police actively searched for his owner.

However, after getting the llama back to its temporary home, it escaped again. Just a few hours later, the llama was nowhere to be found.

Now, the officers believe it is somewhere near Stokesdale, about 10 minutes from the animal rescue farm. Keep the free-spirited llama in your thoughts and prayers!