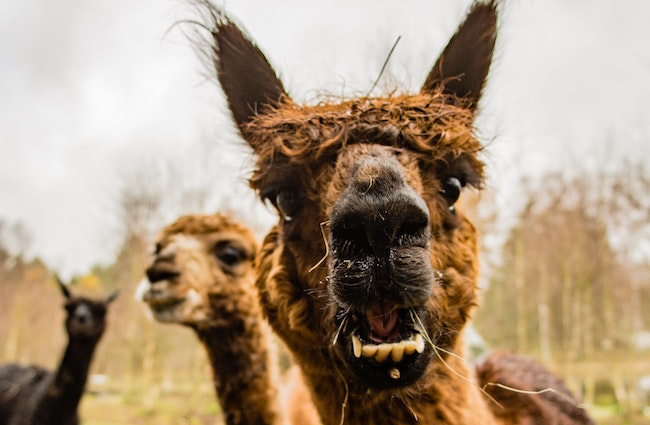 The cord-cutting movement was founded by people who were sick and tired of shelling out a hundred bucks a month for cable when everyone knows the only real reason it’s worth paying for is the comfort that comes with knowing you’ll always be able to find a rerun of Cops airing on at least one channel.

There was a time a few years ago when a Netflix subscription was really all you needed to keep yourself entertained, but as the streaming wars have heated up, the platform has been forced to contend with countless imitators all vying for our eyes (and money).

Assuming you’re not coasting off of someone else’s login info, diversifying your streaming portfolio with the likes of Hulu and HBO can set you back a fair amount each month.

I’m a huge horror guy (like “I saw Unfriended: Dark Web in theaters” levels of huge) and am constantly on the hunt for more movies to bring some terror into my life— even if that movie involves a homicidal turkey and countless Jonbenét Ramsey references.

The same can be said for one about murderous beavers.

I’ve already seen most of the movies you can stream for free so I’ll occasionally dip into my wallet to rent something on Amazon that piques my interest.

As we’ve already established, I don’t exactly have the highest standards when it comes to horror movies— especially when the plot revolves around animals with a thirst for blood.

As a result, I was very down when I heard about Llamageddon, which is described as such:

“A killer llama from outer space crash lands on Earth and begins reigning havoc on a group of unsuspected college partiers.”

However, if you’re as intrigued as I am, there’s one slight problem: its $1 million price tag.

According to Bloody Disgusting, anyone who was hoping to get their Llamageddon fix hit a bit of a speed bump after its creators decided to make it the most expensive movie on the platform (which is known in the marketing world as a “power move”).

As of this writing, it appears the 68-minute long film is no longer available for purchase but I cannot wait until it is (assuming they cut the price a bit).