Logan Paul Spent $3.5 Million On Trading Cards That Ended Up Being Worth Around $360 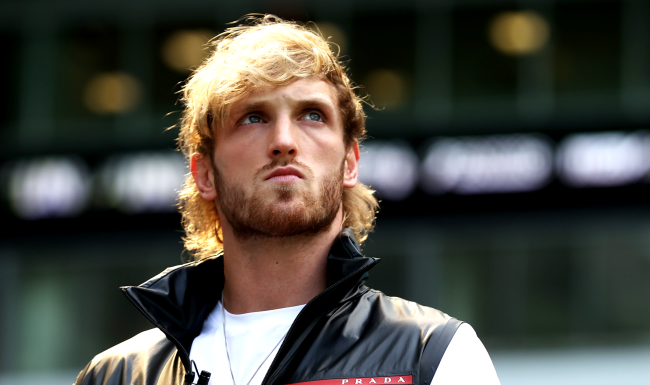 Back in December, YouTuber slash boxer wannabe Logan Paul made a big splash in the collecting world when he dropped $3.5 million on what he said are never-before-opened First Edition Pokemon cards.

However, instead of the usual Pokemon collector sites singing his praises and being envious of his purchase, most of them took a step back after having a closer look at Paul’s Pokemons.

The authenticity of Paul’s Pokemon purchase, which was supposed to contain six sealed booster boxes, was almost immediately called into question.

One collector site, PokeBeach, didn’t even report on Logan Paul’s purchase when it happened because they “had doubts about the product’s legitimacy.”

A YouTuber who goes by the handle Rattle even compiled a video breaking down all the things that appeared to be wrong with Paul’s Pokemons.

Fast forward to Thursday, and yep, Logan Paul is finally admitting that he got scammed out of $3.5 million.

The 26-year-old Paul shared a video admitting he’d been duped.

After flying back to Chicago to meet up with BBCE (Baseball Card Exchange), the company that originally authenticated the boxes as real, they decided to open them up (usually something you do not do because it lowers the cards’ values) to see what was really inside.

“We all got duped,” said Steve Hart, one of the authenticators.

“This is the biggest fraud in the entire history of Pokemon,” someone else stated.

“I’m a super positive person, and I’ll always be the one to look at the bright side,” Paul said later. “I’m trying, but this is hard.

“It’s bad for the Pokemon community, but I’m grateful for the products that I do have. I just went from 11 boxes to five.”

But hey, it’s not all bad. Logan Paul paid $3.5 million for the unopened Pokemon cards. Which he then opened, knocking their value down to $2.3 million. But were then discovered to be G.I. Joe cards worth … around $360. At least they’re not completely worthless! *stifles laughter*

UPDATE: Paul has reportedly been refunded his $3.5 million.