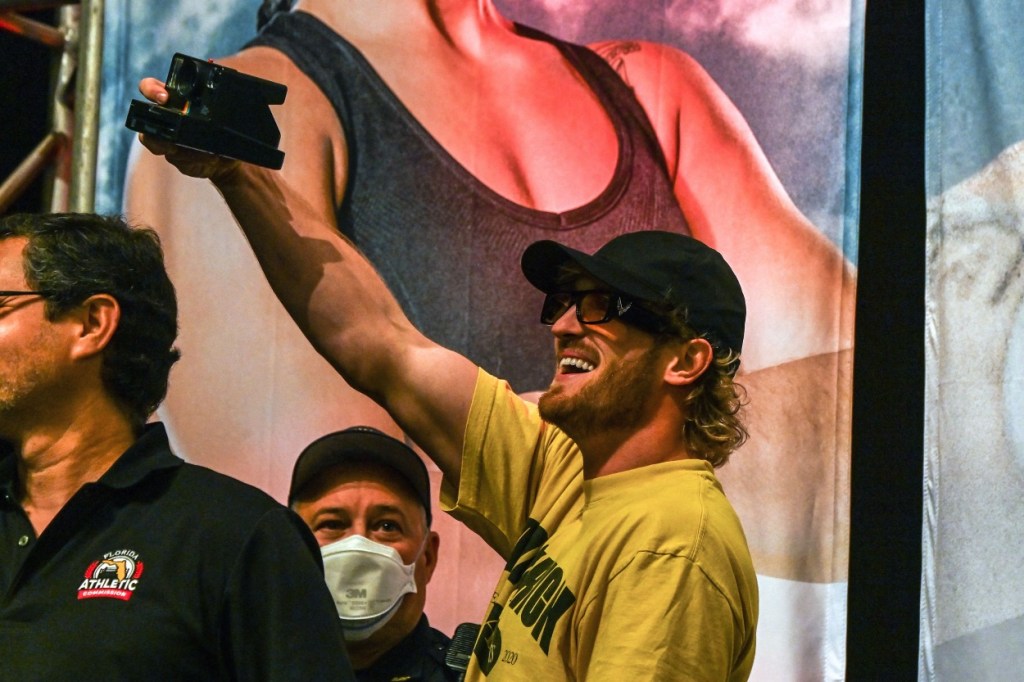 Logan Paul has wowed the trading card world several in the past by dropping $1,000,000 on 1st edition Pokémon cards and later $2,000,000. This time he has outdone himself.

Late on Monday, Logan Paul shared clips on social media that he’d purchased the only known sealed and authenticated box of 1st edition Pokémon cards on the planet. Logan says he spent a whopping $3,500,000 on these 1st editions Pokémon cards and the sky truly is the limit for what he might find inside.

He sent a lot of people into a frenzy with the revelation that he’d just spend $3.5 MILLION on a sealed box of first edition Pokémon cards. This piqued the interest of Pokémon fans, trading cards enthusiasts, hobbyists, and people who enjoy watching celebrities extravagantly spend money in ways that a normal person would never be able to. Here’s Logan Paul debuting his sealed and authenticated box of 1st edition Pokémon cards along with reactions below.

the only known one in the world pic.twitter.com/UZEAavgD8e

Logan Paul’s estimated net worth is somewhere in the realm of $30 million. So this purchase of the world’s only sealed and authenticated box of 1st edition Pokémon cards would represent a purchase of over 10% of his personal net worth. With that said, he’s constantly getting paid so it’s not actually that big of a chunk out of his earnings. He’ll also be able to sell cards from this box for a straight-up fortune.

People on Twitter started losing their dang minds when he fired off those tweets. The idea that someone would spend $3.5 million on Pokémon cards broke a loot of brains, mine included.

this is actually insane, need u to drop a video on it

logan got another bald guy to sell him pokemon cards. great

Found my old binders from the 90s😅
Good luck on the pulls🙏🏼🤘🏼 pic.twitter.com/M5B85C1LKj

While standing over the pool lol

These are worth that much? I have about 150 packs unopened in my closet

This is the third massive purchase of Pokémon cards by Logan Paul. He live-streamed opening $1 million worth of cards 9 months ago and $2 million 10 months ago. Here are those clips:

A lot of people question why someone like Logan Paul would ever spend millions of dollars on Pokémon cards and the answer’s both simple and complicated. The simple answer is it makes him happy. Some people need yachts and cars to be happy (he’s got those already) but being able to spend a fortune on the things he grew up with that made him happy (Pokémon cards) brings him joy.

Also, he’s wealthy. He can keep spending Pokémon cards as much as he wants. Then he can sell cards he unpacks for a fortune AND the dude has 23+ million YouTube subscribers and countless other social media followers so he can monetize the views. He’s making money while spending money. Good for him.