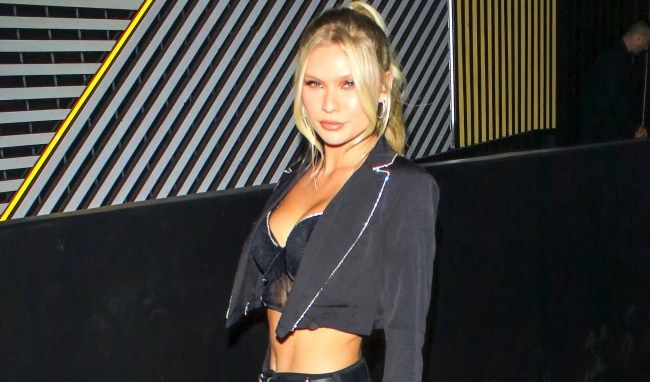 The 24-year-old Paul, who may or may not be fighting troubled wide receiver Antonio Brown at some point in the near future, recently started dating Canseco, according to TMZ, after hanging out in the same social circles in Los Angeles for several years.

Apparently, a couple going to that flea market together is a big thing “as far as dating in L.A. goes.” Who knew?

It seems Logan Paul's got a new girlfriend after all the boxing dramahttps://t.co/CB7HHNvh2N

InTouch Weekly reports that the model and the internet personality were “spotted packing on the PDA at the Rose Bowl Flea Market in Pasadena, California, on Sunday.”

I just hope the two of them stick it out long enough for Josie’s dad Jose to turn the whole relationship into a spectacle – something in which Logan Paul is also an expert.

No word on whether Josie will be in attendance for Logan’s brother Jake’s big boxing match on Super Bowl weekend against AnEsonGib.

some new @freepeople for ya🐙