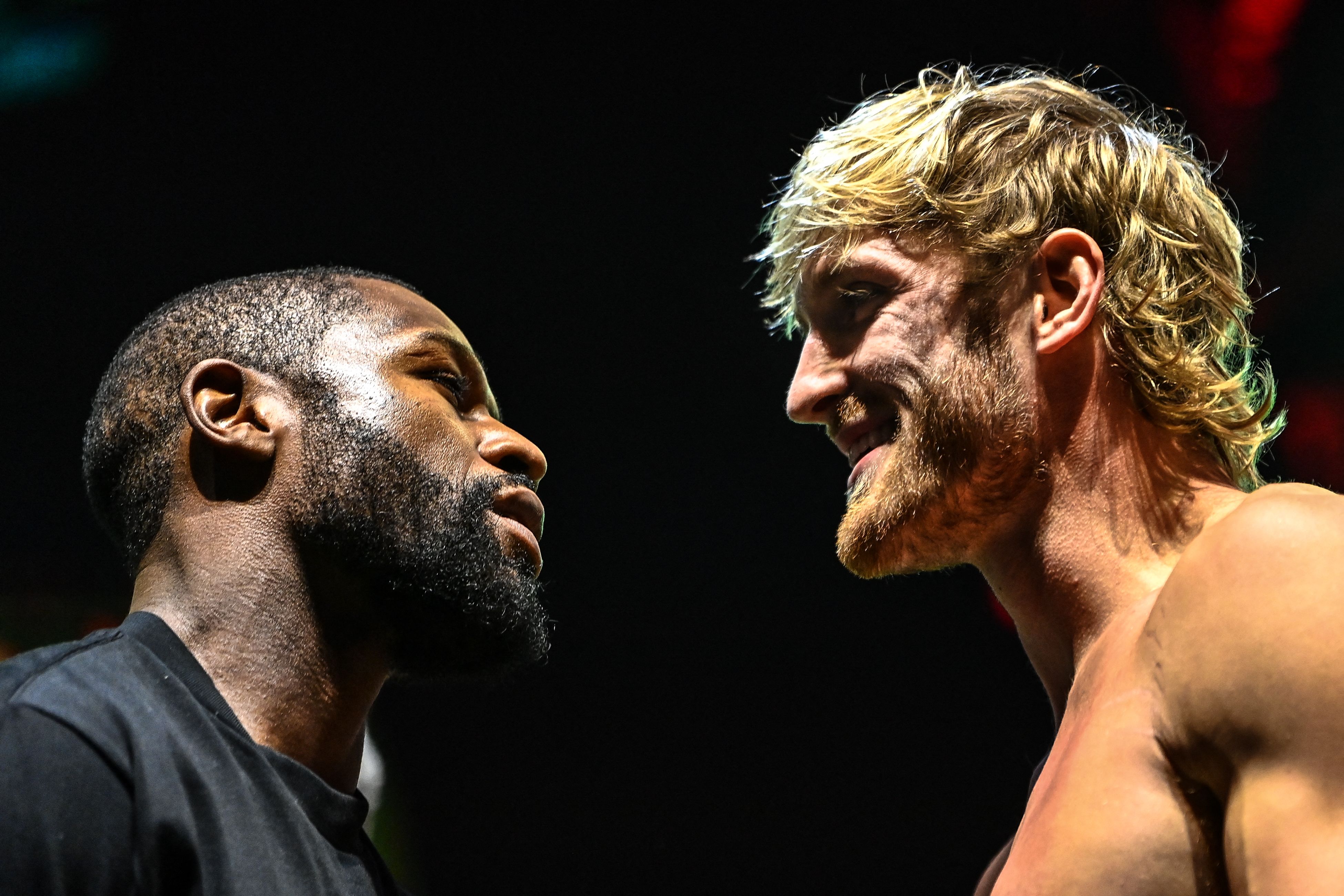 Paul recently told TMZ that he’s taking Mayweather to court for not paying him the money he’s owed, and he expects Floyd to go to prison.

It’s been 11 months since the social media superstar faced off against Floyd in the ring … and as each day goes by, Logan is getting more and more upset over the situation.

When we caught up with LP at Hard Rock Cafe in NYC this week, he said he is still fighting to get what he deserves … and he’s done talking — it’s time to see him in court.

When we asked if he’s been trying to talk things over with Floyd’s camp, Logan makes it clear it’s too late for all that.

“See you in the courtroom. Congrats on going to prison, Floyd.”

Mayweather, who promoted the event under his Mayweather Promotions banner, has boasted that he made $100 million for the fight.