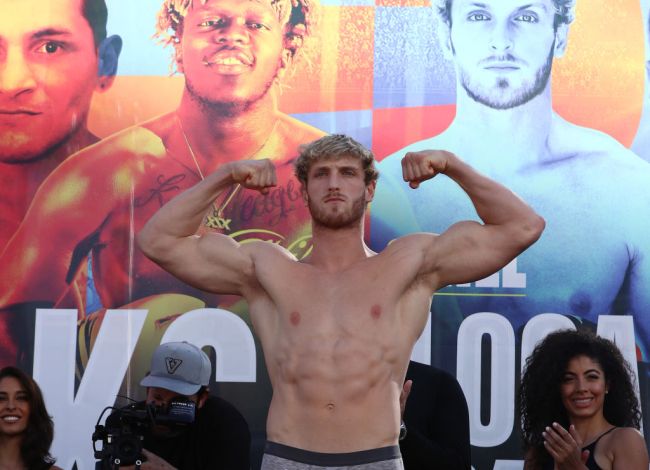 Logan Paul is facing a lawsuit stemming from his controversial “suicide forest” video from years ago, according to a report from TMZ.

The film, which was co-written by the Paul brothers, was scheduled to be released in 2018 but had to be shelved because of Logan Paul’s infamous “suicide forest” controversy. On December 31, 2017, Paul posted a video to his massively popular YouTube that has nearly 6 billion total views and over 22 million subscribers. The video showed a dead body hanging in Aokigahara, a forest at the base of Mount Fuji in Japan that is infamous for the high number of suicides that are committed there each year.

The lawsuit alleges that the negative blowback from Logan’s suicide forest video, which included a Change.org petition with over 700,000 signatures to have Paul’s YouTube channel deleted and YouTube removing Paul’s channels from its preferred ad program, negatively impacted the financial success of its movie. The production company now wants to recoup millions from Paul after Airplane Mode crashed and burned.

Planeless Pictures claims they signed a licensing deal with Google for the movie worth a reported $3 million, but the controversial suicide forest video and subsequent backlash killed the deal. The movie was eventually released in August of 2019 after the dust settled with the Logan Paul situation. The social media influencer flick only has a 3.4 score on IMDB.

Logan attempted to remedy the outrage following the video by donating $1 million to suicide prevention agencies, and issuing a video apology on YouTube. Paul claimed that he wanted to “raise awareness for suicide and suicide prevention.”

“Let me start with this — I’m sorry,” Logan Paul said. “I didn’t do it for views. I get views. I did it because I thought I could make a positive ripple on the internet, not cause a monsoon of negativity.”