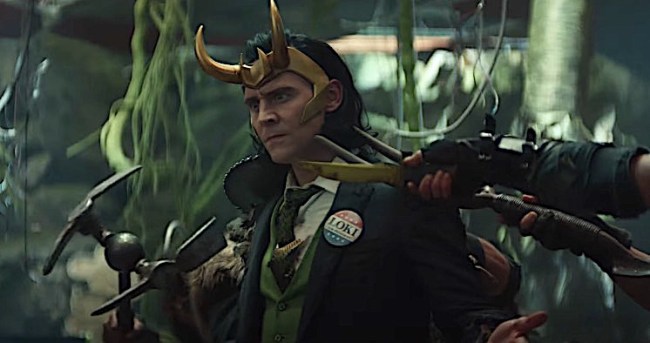 When Marvel Studios began announcing their slate of Disney+ series, most fans (or at least the dumb ones like myself) simply just assumed that the projects, such as WandaVision, would be one-offs. After all, how long could a series about B-list heroes be sustained?

Earlier this week, though, Marvel Studios submitted The Falcon and the Winter Soldier to the Emmys in the Best Drama category rather than the Best Miniseries category, suggesting that a second season of the hit series could happen. Marvel Studios President Kevin Feige has certainly never shied away from the possibility of a second season, as he told the Television Critics Association that Marvel Studios is “thinking of planning second seasons for some of the upcoming series.

“The fun of the MCU is obviously all of the crossover that we can do between series, between films,” Kevin Feige said during the Television Critics Association winter press tour. “So it will always vary based on the story. Sometimes they’ll go into a Season 2, sometimes it will go into a feature and then back into a series. We’ve announced that ‘Ms. Marvel,’ after her debut on Disney Plus, will be going into the second “Captain Marvel” film. But sometimes — it’s yet to be announced, but we are thinking of planning second seasons for some of the upcoming series.”

That said, while Marvel Studios VP of Production Nate Moore said Marvel “always wants the possibility” for more seasons, he didn’t go as far as confirming that a second season of The Falcon and the Winter Soldier was in the works. Loki, on the other hand, was something he name-checked when discussing possible future seasons.

“The one that comes to mind — and that probably isn’t a secret — I think there’s a lot of storytelling in ‘Loki’ that’s really irreverent and clever and cool, but also lends itself to multiple seasons in a way where it’s not a one-off,” Moore said. “Tom Hiddleston, I think, is doing some of his best work on that show. It really is kind of amazing. I think of all the great stuff he’s done, but this show is going to show such different sides and really the true scope of his range. I think that show is going to surprise a lot of people.” [via IndieWire]