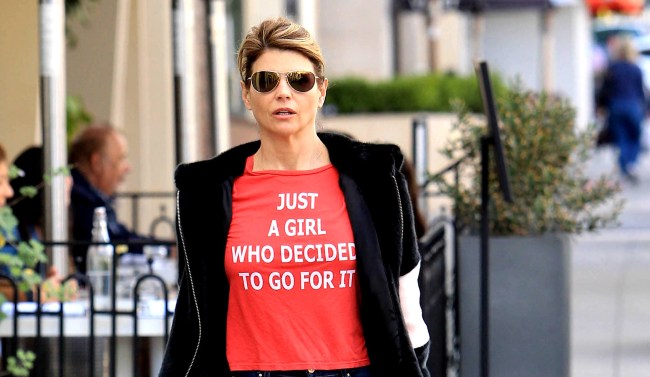 Former Full House star Lori Loughlin scored a big win this week when she got approval from a judge to serve her time at a cushy prison that offers yoga, pilates, origami and music lessons.

The same judge who scolded the “Full House” actress at sentencing last month has approved her request to do her time at “a facility closest to her home in CA, preferably the camp at FCI Victorville,” the documents say.

She must surrender by 2 p.m. Nov. 19 at the prison, which is about two hours east of the Hidden Hills mansion recently purchased with her designer husband and co-defendant, Mossimo Giannulli.

Loughlin must surrender by 2 p.m. on Nov. 19 at the prison which is located a convenient two-hour drive away from her new $9.5 million Hidden Hills mansion.

Basically, Loughlin will just be going from one gated community to another for two months.

According to the prison’s inmate handbook (you really can find just about anything online these days), the Victorville “Satellite Camp” of the prison where Loughlin will be staying, pending approval by the federal Bureau of Prisons, offers yoga, pilates, aerobics, circuit training, calligraphy, origami, music lessons for instruments like the guitar, saxophone, accordion, and ukulele, cartoon drawing, crochet, leather craft and ceramics.

The prison camp also offers apprenticeship programs that include plumbing, HVAC, and dental assistant, as well as a parenting program, which, you know, might not be bad for her. 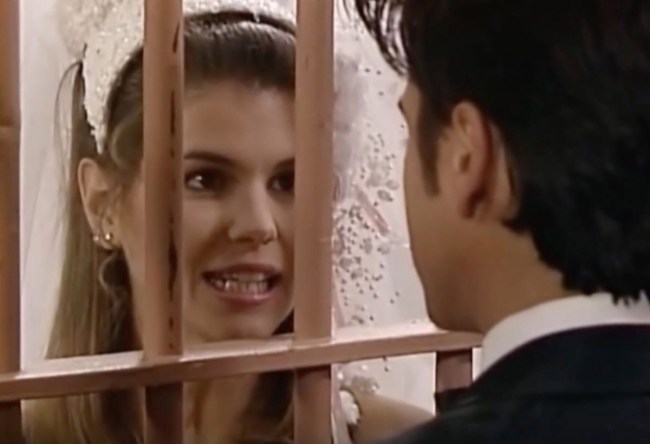 Once there, Loughlin will be dressed in green trousers, long or short sleeved green shirts, socks, and issued safety shoes.