Lori Loughlin Gets 2 Months In Prison, Her Husband Gets 5, In College Bribery Scandal 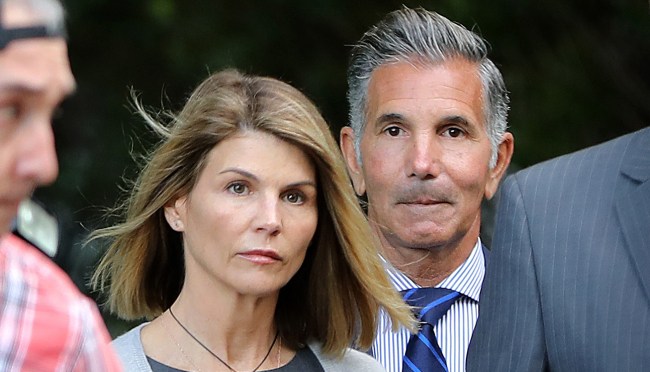 On Friday, former Full House star Lori Loughlin and her husband Mossimo Giannulli received their prison sentences after pleading guilty to charges made against them in the college admissions bribery scandal dubbed “Operation Varsity Blues.”

Loughlin, 55, who confessed to one count of conspiracy to commit wire and mail fraud, was sentenced to two months in federal prison, a $150,000 fine, and must serve 150 hours of community service. 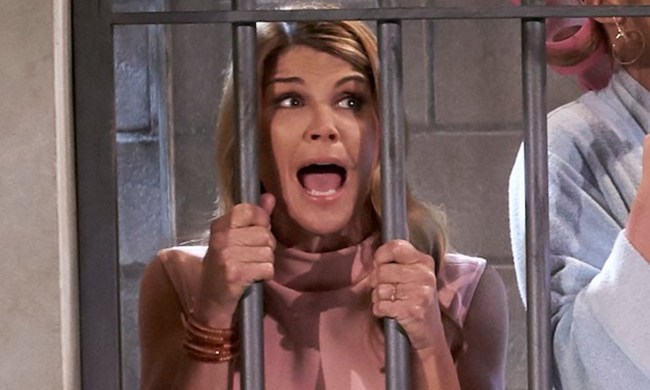 Giannulli, 56, pleaded guilty to one count of conspiracy to commit wire and mail fraud and honest services wire and mail fraud, and was sentenced to five months in prison, a $250,000 fine, and must perform 250 hours of community service.

The couple had faced up to 50 years in prison if convicted on all the charges that were brought against them.

“I made an awful decision. I went along with a plan to give my daughters an unfair advantage in the college admissions process and in doing so I ignored my intuition and allowed myself to be swayed from my moral compass,” Loughlin told U.S. District Judge Nathaniel Gorton. “I have great faith in God and I believe in redemption and I will do everything in my power to redeem myself and use this experience as a catalyst to do good.”

“I accept the … plea agreement negotiated by the government and Ms. Loughlin and I conclude that the agreed sentence … is sufficient but not greater than needed for punishment,” said Gorton. “There is no mystery about the outcome.”

“I deeply regret the harm that my actions have caused my daughters, my wife and others, I take full responsibility for my conduct. I am ready to accept the consequences and move forward, with the lessons I’ve learned from this experience,” Giannulli told the court.

“You were not stealing bread to feed your family. You have no excuse for your crime and that makes it all the more blameworthy,” the judge told Giannulli prior to issuing his sentence, adding, “You helped sponsor a breathtaking fraud on the nation’s system of education and involved your wife and daughters in (a plan) to scheme your daughters’ way into a university.”

Gorton said the prison terms for the couple are “sufficient but not greater than necessary punishment under the circumstances.”