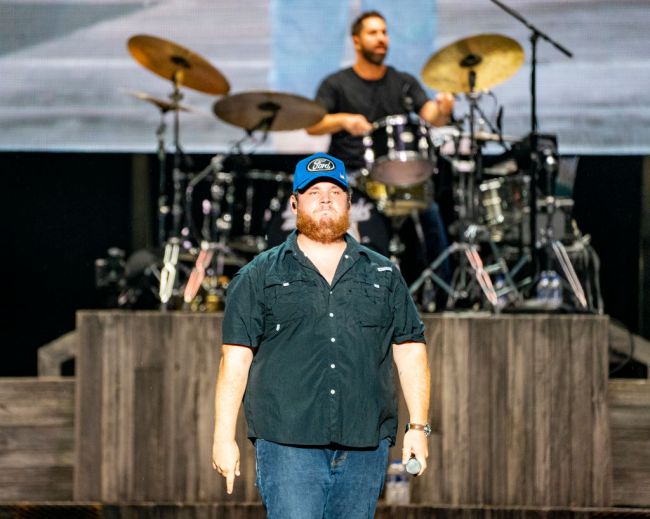 Luke Combs is not only breaking records with his chart-topping singles, but he is one of the best people in the business. After the heartbreaking tragedy at the Faster Horses Festival last weekend, Combs is stepping up in a big way.

The 31-year-old is paying all of the funeral expenses for the families of the three men who passed away. While he did so quietly, and didn’t plan for publicity, Combs’ actions deserves proper recognition.

Dawson Brown, Kole Sova and Richie Mays Jr. were found at a campsite nearby to Faster Horses on Saturday afternoon. The Lenawee County Sheriff’s department believes that the three passed away from carbon monoxide poisoning caused by a nearby generator.

Rayfield Johnson and Kurtis Stutt were also at the campground and continue to fight for their lives.

Combs, who was one of the headliners at the three-day festival, does not want credit for his actions. If it were up to him, the news may not have leaked in the first place.

“A publicist for Combs confirmed that he had paid for the funerals but said Combs did not wish to provide any further comment,” said Fox 47.

Of course, the news did leak, and it is encouraging to see some good come from such a terrible tragedy. Combs’ decision serves as an example of true humility for a society that often forgets that we are all human.

A GoFundMe page was set up for the five young men and has raised more than $60,000. Donations will be used to help with medical costs for the two who are still in the hospital and will set up future scholarships in honor of Dawson, Kole and Richie.