Mac Miller Dead At 26 From An Apparent Overdose 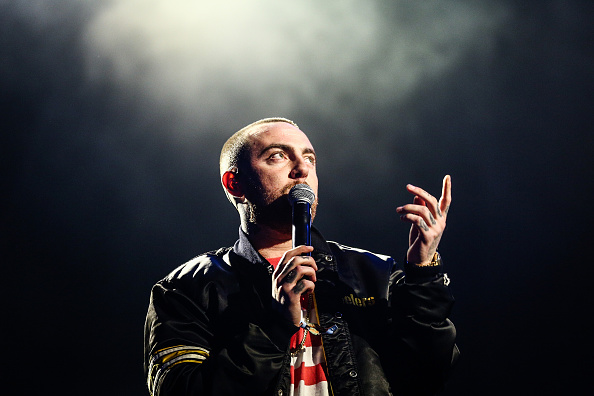 Rapper Mac Miller has died at age 26 according to TMZ. The Pittsburgh rapper was found dead from an apparent overdose.

Mac Miller was found in his San Fernando Valley home on Friday morning and pronounced dead at the scene. There were rumors swirling that Miller was struggling with substance abuse after his breakup with pop singer Ariana Grande. Miller dated Grande from August 2016 until May 2018.

The rapper was arrested for a DUI and a hit-and-run in May. He crashed his car into a power pole in Los Angeles and then fled the scene, but later confessed when confronted by the police. He blew twice the legal limit on a breathalyzer.

Mac was never shy about his love of “purple drank,” a mixture of promethazine and codeine. He said it helped him deal with the stress of touring.

“I love lean; it’s great. I was not happy and I was on lean very heavy,” Miller told Complex in 2012. “I was so fucked up all the time it was bad. My friends couldn’t even look at me the same. I was lost.”

Only 19 hours ago, Miller tweeted “I just wanna go on tour.”

I just wanna go on tour

Miller had just dropped his most recent album, Swimming, on August 3. His tour was scheduled to begin next month.

This is a breaking news story, we will update when new details become available.