Mac Miller’s Team Working On A New Project To Celebrate The Life Of The Beloved Late Rapper, Ask Fans For Their Help 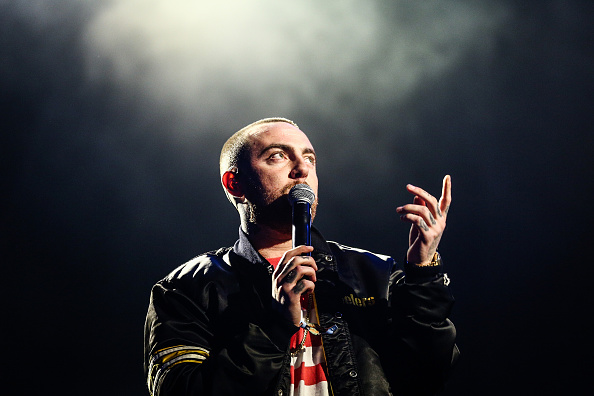 In September, it’ll be two years since Mac Miller died. I know, right? How can it possibly be two years already? Such is life, my friends, Ferris Bueller tried to warn us.

For kids around my age, we grew up with Mac Miller — he was only a year older than me and started to blow up around my junior year of high school. Back then, Miller was firmly in the “frat rap” category with his poppy hits like “The Spins” and “Nikes on my Feet”.

But in the following years, as Miller and his fans matured, so did his music, as each of following albums would should significant signs of growth. That steady maturation would all culminate with Swimming, Miller’s fifth studio album that was released just a month prior to his death. When it comes to rap albums I’ve heard in my life, Swimming ranks near the top, as its a complete package from front to back. When Mac died, buying Swimming on vinyl was the first thing I did. Because of the insanely high demand for Mac’s music, though, the album took about six months to arrive. Well worth the wait, though.

Now, close to two years after his passing, Miller’s team is reportedly working on an “untitled project” to celebrate the life and music and the Pittsburgh rapper and is asking his fans for help.

“Mac Miller’s team is working on an untitled project to celebrate Malcolm and his music. His art touched so many lives, in so many ways. A toll-free phone number has been set up to collect your stories, thoughs and wishes as part of this project. Your offerings are deeplyed appreciated,” a statement from Warner Records reads.

This isn’t the first postmouthous project to come from Milller’s team, as Circles, his sixth studio album, was released back in January after producer Jon Brion — who was working with Mac prior to his death — put in months of work to see that the album was finished.

If you would like to get involved with this project, head over to project.macmillerswebsite.com.