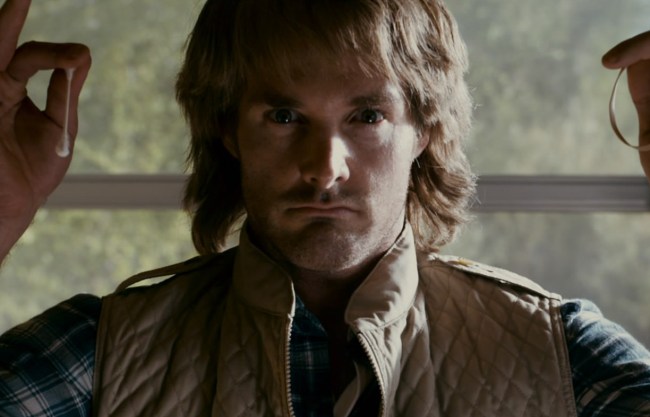 In 1975, the ragtag group of comedians Lorne Michaels plucked from relative obscurity while assembling the roster for the first season of Saturday Night Live made their grand debut and it didn’t take long for a few of the original cast members to take their talents to Hollywood after establishing themselves as a forced to be reckoned with.

John Belushi took the leap from the small screen to the silver screen with his iconic performance in Animal House in 1978, and a couple of years later, he and Dan Aykroyd threw on the Ray-Bans, fedora, and skinny tie that comprise the signature ensemble of The Blues Brothers for a movie based on the characters they popularized on the show.

In 2010, SNL ended its decade-long hiatus from adaptions in an attempt to capitalize on the popularity of MacGruber, a recurring sketch featuring Will Forte as a hapless version of MacGyver, the secret agent with a knack for dreaming up ways to use random objects to escape dicey situations in the hit 1980s television series that bears his name.

MacGruber failed to make back its budget at the box office and its Rotten Tomatoes score certainly isn’t anything to write home about. However, the numbers don’t tell the whole tale. The movie—which also stars Kristen Wiig, Val Kilmer playing a villain named “Dieter Von Cunth,” and a number of WWE superstars who appear on screen for about five minutes before MacGruber accidentally kills them—is one of the dumbest things I’ve ever watched, and that’s exactly what makes it so amazing.

Over the past 10 years, MacGruber has developed a bit of a cult following as more and more fans have come to appreciate the masterfully executed stupidity that caused plenty of people to write it off when it was first released, and if you were one of them, I highly recommend you give it another shot.

I had basically accepted we’d never see Forte don his signature vest and mullet again after MacGruber flopped as hard as it did but it looks like there’s someone with some pull at NBC that knows fine art when they see it, as the network announced he’ll be reprising the role for an eight-episode series slated to debut on Peacock in 2021.

According to Deadline, Wiig and Ryan Phillipe will also be portraying the characters they played in the movie, and based on the little we know so far, the show will stay true to its roots when you consider it’ll revolve around MacGruber attempting to track down a villain named Enos Queeth, because he apparently exists in a universe where every bad guy has a last name that’s the product of running various aspects of the female reproduction system through a Mike Tyson Lisp Convertor.

I keep telling myself I’m not going to add any more streaming services to my subscription portfolio but it looks like I might not have a choice whenever this ends up getting released next year. Well played, NBC Well played.