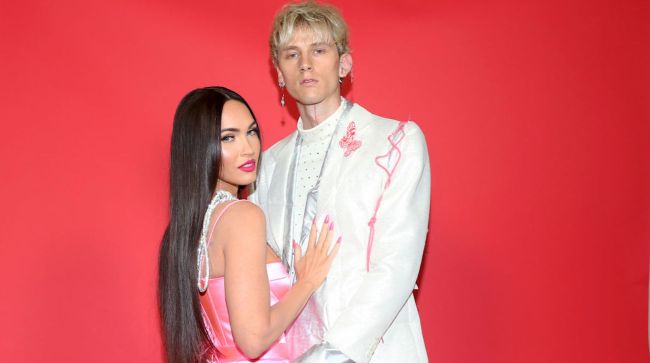 Pineapple Express, this is not: according to reports, Machine Gun Kelly [real name Colson Baker] will direct and star in a “stoner comedy” titled Good Mourning.

The attempt at movie directing and acting is the latest career pivot from Kelly, who recently turned to pop-punk after Eminem ended his career as a rapper back in 2020.

Billed as a stoner comedy, “Good Mourning” stars Baker and Sun, with a cameo from Megan Fox. Baker plays movie star London Ransom, whose world is turned upside down when he receives a break-up text from the love of his life on the day of the most important meeting of his career.

“Compounded by chaotic roommates and wildly unpredictable twists and turns, London’s day keeps going downhill until ultimately, he is forced to choose between pursuing his one true love and landing a life-changing, starring role in a major motion picture,” the film’s plot description reads. [via Variety]

To make matters worse, the film is being co-directed by Mod Sun, who is, um, this guy.