Man Buys $4,400 Bitcoin Mining Rig Off Amazon Only To Receive A $10 ‘Boss Baby’ DVD Instead 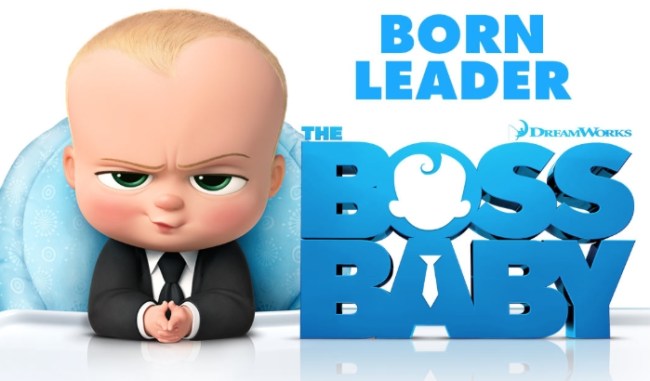 Do you even crypto, bro? If you aren’t, you’re a poor loser with no grasp on the value of digital money that spikes and dips more than a Gronkowski brother. Money aside, if your crypto wallet isn’t stacked, how are you even having conversations nowadays? It’s literally the only thing worth talking about.

An Englishman named Ichim Bogdan Cezar wasn’t going to let the crypto train leave the station without him, so he and a couple friends pool their money in November to purchase a Tanli ASIC Processing Bitmain AntMiner S9 for £3,149.99 (around $4,400).

At the time of Cezar buying the item, the price of Bitcoin was at an all-time high. Within a month, Gizmodo reports, it would double to over $19,000. Although the price for the Antminer was barely within Cezar’s budget, he rationalized the purchase by categorizing it as an investment.

But, when a package arrived on December 5th, a $4,400 product was not inside. No, no, my friend. Cezar received a DVD of the somehow Oscar-nominated animated film The Boss Baby–currently going for about $10 on Amazon.

Irate, Cezar contacted the seller, Minifigures Direct Ltd, about the issue. According to the Plymouth Herald, the company initially informed Cezar that there was a “mistake”  and the correct product would arrive on December 16th.

It did not. And all the while, Bitcoin was surging.

This was definitely not what he was expecting https://t.co/6WhwooygrM

On December 18th, he went to Amazon to fix the issue. Amazon contacted the seller, who closed his return request saying that it was “resolved.” Then the seller, Cezar claims, “went Awol.” Funny, after checking out the seller’s reviews and feedback on Amazon, I never would have expected that.

According to Gizmodo, On December 23rd and 24th, Cezar filed two refund requests with Amazon that were both denied because Cezar had signed for the package.

With persistence, Cezar finally received his refund from Amazon on January 20th. By then, Bitcoin was down nearly 45 percent from its peak and the small-time rig Cezar bought on Amazon was deemed virtually useless with the emergence of more powerful rigs.