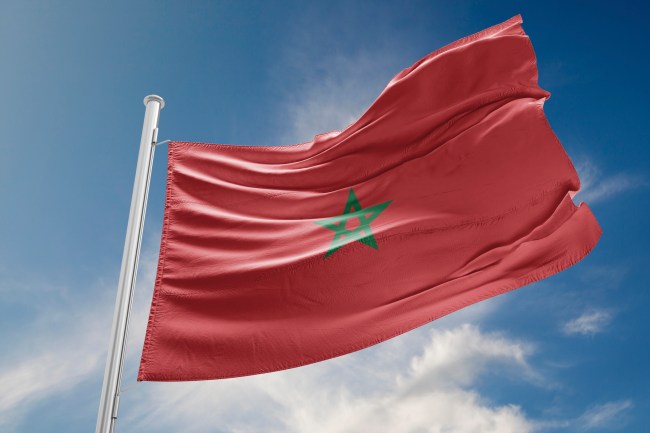 My college roommate/best friend from H.S. was born in the USA but looks like he’s fresh off the boat from Ireland. He used to go into liquor stores before the age of 21 and pretend to be Irish by using an Irish accent. He’d concocted this whole backstory of how he’s from the County Cork and here visiting relatives. 95% of the time they’d never ask for his I.D. because they were either too transfixed on his accent and hearing about Ireland or they figured since you can drink at 18 in most of Europe they might as well let this one slide. This story is like that but better.

This dude’s dad was trying to score a reservation at a restaurant that was completely booked. Instead of giving up, he called back minutes later after being shut down by the restaurant and he pretended to be the Prime Minister of Morocco. Not only did he get the reservation but he also got the best table in the house and the Head Chef asked him for an autograph. The story and moment was captured and shared on Twitter:

My dad wanted to make a reservation at a restaurant and they told him that they were completely booked, minutes later he called back claiming to be the prime minister of Morocco….. we got the best table in the place and the chef answer him to sign a plate and take a pic w him😭 pic.twitter.com/Yx2hdlK5Zf

As you can imagine, everyone on Twitter lost their damn minds reacting to this incredible story:

I hope they googled him after they left.

Let's see who the actual prime minister of Morocco is shall we lmfao pic.twitter.com/zlgnJL6uka

Me accepting the job after lying about my qualifications, resume, work experience, and overall skillset. pic.twitter.com/pO81MLMd8b

Me calling a restaurant claiming ima prince of wakanda pic.twitter.com/5sepIvlT4B