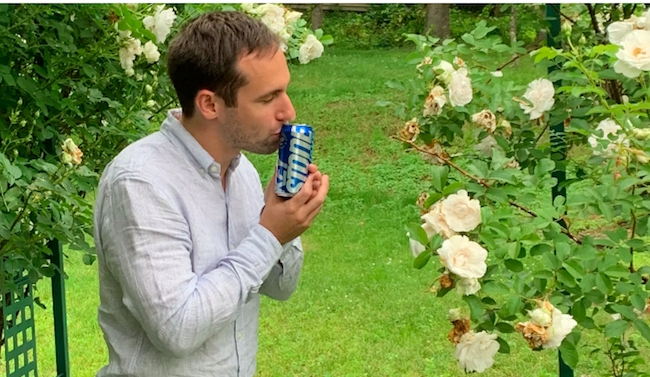 I’m currently gearing up for a wedding that my fiancée recently informed me is less than four months away, which means I’m slowly but surely running out of time to take care of the things I probably should have done a year ago.

As a result, I get to spend more time than I’d care to debating the merits of various flower combinations, trying to pick out a song for a first dance that people haven’t slowly rocked to millions of times before, and figuring out which relatives might start a fight with each other if they’re placed at the same table.

On the bright side, I get to eat free cake so I’ve got that going for me which is nice.

Of course, it’s not all bad, as getting married also means you get to shamelessly solicit your guests and tell yourself you’ll totally have a use for the china and crystal that you’ve instinctively listed on your registry.

However, as a couple who lives in a clichély small apartment in New York City, we don’t exactly have a ton of room for shit we don’t really need so we’ve also set up a honeymoon fund so we can get some help traveling to a yet-to-be-determined exotic location.

I’m currently wide open to suggestions as far as travel destinations are concerned and the same can be said for a chemical engineer from Massachusetts named Erik who recently tied the knot in a touching and fairly untraditional ceremony.

What made it so untraditional, you ask? Well, his significant other was a can of Keystone Light.

As he outlined on their official wedding page, Erik fell in love with Keystone back in college and the two of them have been together ever since, and over the weekend, they decided to make things official when they got hitched in Rhode Island.

Here are some pictures from their blessed day. 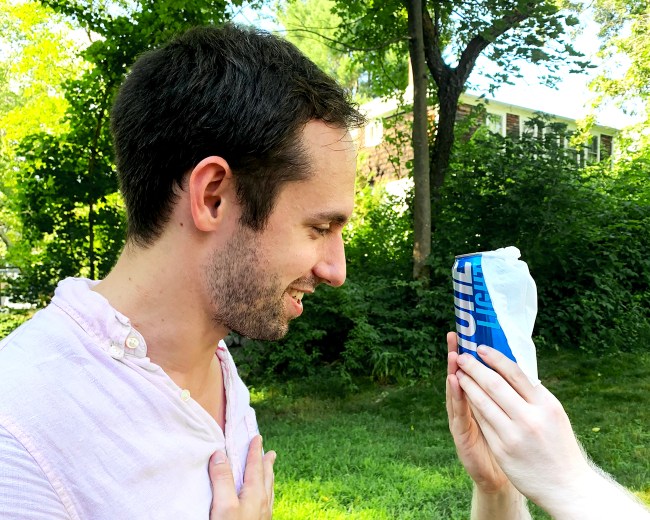 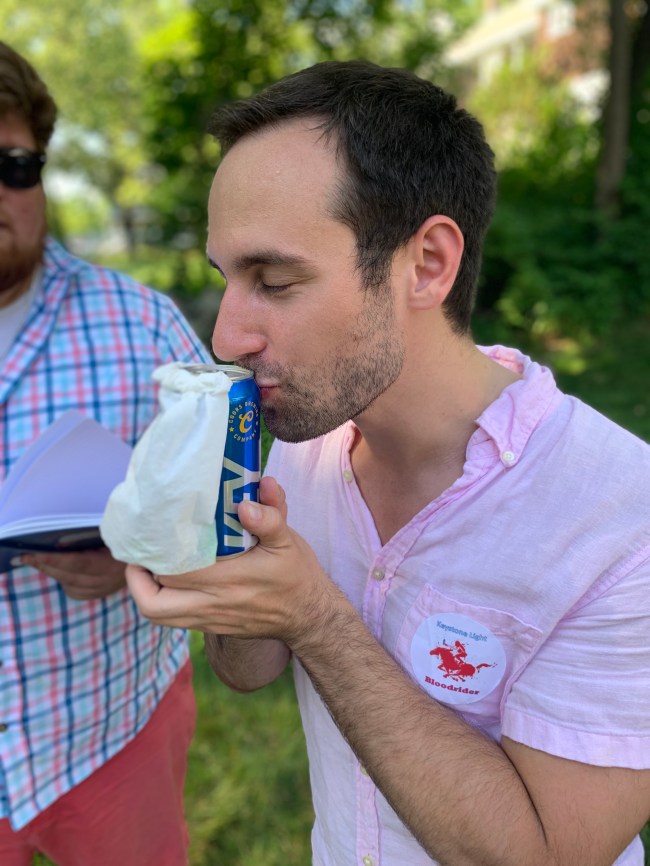 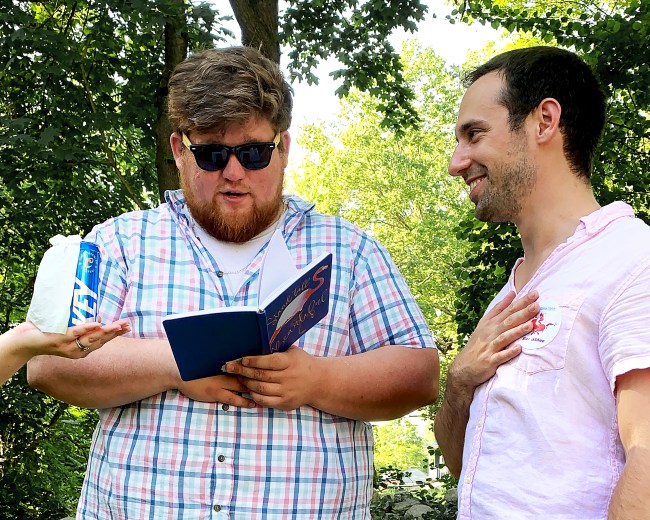 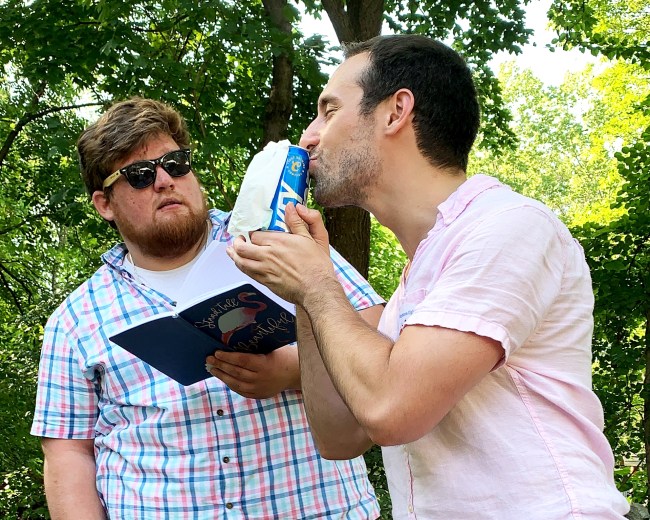 As I mentioned, their honeymoon location is TBD but the wedding came to Keystone’s attention and they’ve decided to foot the bill and have turned to the people to help figure out where Eric and his bride will end up traveling.

Some personal news: we got married this weekend! Where should we go on our honeymoon with our longtime fan Erik?

I’m sure there are people out there who are yelling “It’s Adam and Eve, not Adam and a can of beer” but I send my best wishes to the happy couple regardless of where they end up.