Man Thought He Just Had A Runny Nose, Turns Out His Brain Was Leaking Fluid 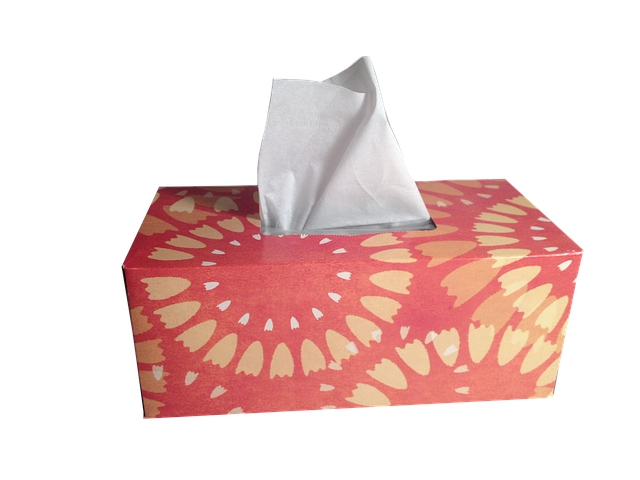 Have you ever told your younger sibling or your younger cousins that their runny nose was actually their brain leaking out of their head? Then they run to their mom crying to ask if their brain is really leaking out of their nose because they actually believe you. While you probably shouldn’t permanently scar your younger siblings or cousins like that by manipulating their trust in you, but it turns out that a runny nose could actually be your brain draining fluid.

We take you to North Carolina where Greg Phillpotts was preparing a Thanksgiving meal for his family last year. Suddenly, his nose started running like crazy and liquid poured into the holiday dinner. That’s the last time we let Uncle Greg make Thanksgiving dinner. “I was preparing a meal and standing in the kitchen and it just added itself to the ingredients — it screwed up the whole dinner,” Phillpotts told ABC 11. That gives “special sauce” an entirely new meaning.

Phillpotts thought it was just allergies since he had been dealing with an extremely runny nose on and off for five years. However, his nose was running more than your marathon-loving friend on Facebook. Phillpotts made an appointment at Mount Sinai Hospital in New York in February because of his incredibly leaky nose was flowing more than the mighty Mississippi. The doctor’s visit would change his life.

He thought it was just allergies or even just a runny nose. It turned out to be something he needed surgery for. It’s all next at 11 #ABC11 @MountSinaiNYC pic.twitter.com/Z5ZsU5s3G2

Phillpotts’ brain was leaking out of his nose! Fluid from his brain was gushing out of his nose! “I was stuffing tissues up my nose,” Phillpotts told ABC 11. “It became normal up until February because I was up all night coughing. You’re sitting here, you’re a family man; you don’t want to check out of the picture when it’s something someone could readily fix.”

The liquid that provides a protective buffer around our brains in our skulls was pouring out of his nose. “It’s the leakage of fluid that surrounds the brain to cushion it primarily to protect it from shock or trauma or anything like that,” said Dr. Alfred Iloreta of Mount Sinai Hospital who treated Phillpotts. “Sometimes when you have this leakage of the fluid from the brain, it can evolve into what we call an ascending infection. So bacteria can travel from the nose to the brain resulting in meningitis.” Doctors patched up the hole with Greg’s own tissue.

There was another case this year where a woman was suffering from an overactive runny nose that turned out to be brain liquids streaming out of her nostrils. Doctors discovered that she had a small hole in her skull that allowed the fluid to flood her sinuses. These cerebral fluid leaks can cause runny noses, headaches, vision impairments, and hearing loss.

The moral of the story is maybe you didn’t lie to your younger siblings and cousins when you said their brain was leaking out of their nose.