Man Pleads Guilty To Phishing Scheme That Stole Over $120 Million From Facebook, Google 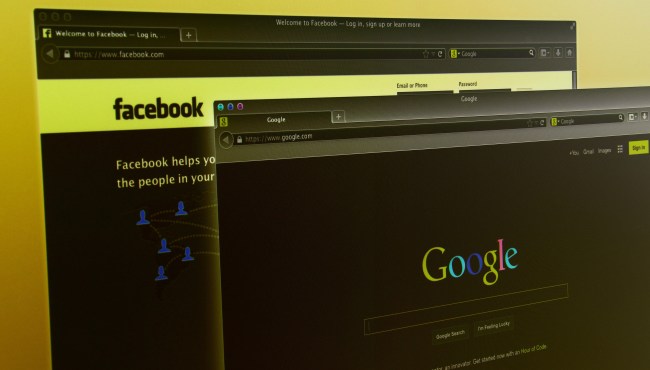 Evaldas Rimasauskas, a 50-year-old man from Lithuania, has pled guilty to participating in a phishing scheme that stole more than $120 million from Facebook and Google.

That’s right. For some reason, federal prosecutors want to send this man to prison.

According to a Department of Justice press release, Rimasauskas orchestrated “a fraudulent business email compromise scheme that induced two U.S.-based Internet companies to wire a total of over $100 million to bank accounts he controlled.”

Still looking for the part where he deserves prison time…

Bloomberg reports Rimasauskas “netted about $23 million from Google in 2013 and about $98 million from Facebook in 2015, according to a person familiar with the case.”

And here I thought companies like Facebook had security measures that would prevent such a thing from happening. Oh… wait.

“As Evaldas Rimasauskas admitted today, he devised a blatant scheme to fleece U.S. companies out of $100 million, and then siphoned those funds to bank accounts around the globe,” said Manhattan U.S. Attorney Geoffrey S. Berman. “Rimasauskas thought he could hide behind a computer screen halfway across the world while he conducted his fraudulent scheme, but as he has learned, the arms of American justice are long, and he now faces significant time in a U.S. prison.”

When asked why the victims wired the money to him, Rimasauskas said, “I’m not sure 100 percent because I was asked to open bank accounts. After that I did not do anything with these accounts.”

Google and Facebook each claimed in separate statements that they have recovered the majority of the money that was stolen from them by Rimasauskas.