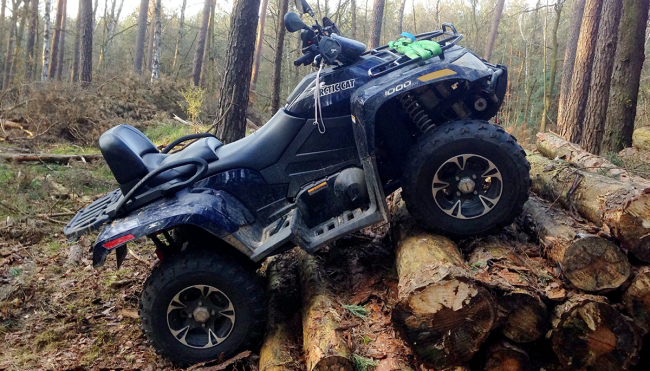 A couple of years ago, an incredibly pious man decided to follow in the footsteps of the Trappist monks who solely subsisted on the “liquid bread” they brewed during Lent when he pregamed Easter by pivoting to an all-beer diet, ultimately losing 44 pounds in the process.

According to the Associated Press, a rancher in Wisconsin inadvertently found himself turning to a similar regimen last week after falling victim to a freak accident while attempting to round up a couple of cows on a neighbor’s property. The outlet spoke with 53-year-old Frank Reynolds while he was in the hospital where he was recovering from the broken ribs he suffered when the ATV he was riding on tipped over, which sparked the start of a “scary as hell” ordeal that led to him being pinned underneath the overturned vehicle for two days.

Luckily, Reynolds had packed some essential supplies in a cooler he was able to access: a couple of bottles of water and the cans of Keystone Light that allowed him to deploy the following strategy to stay fueled while waiting for help. 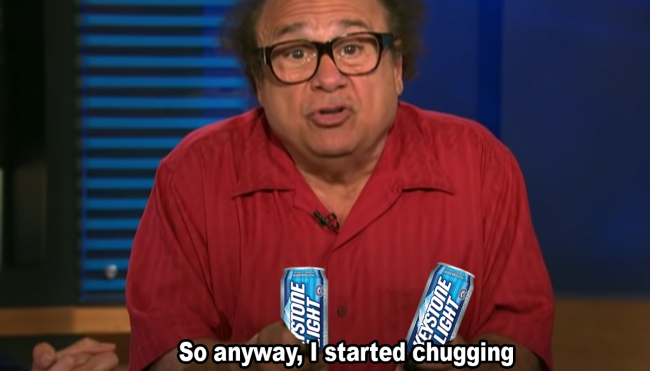 Reynolds credited the beers with helping him hang on before a search party arrived on the scene to rescue him just in time, as he said he was “pretty much out of it” when a neighbor swooped in after coming across the crash.

The rancher is expected to make a full recovery, and I have a feeling Keystone Light might be sending a care package his way to come to his aid once again.