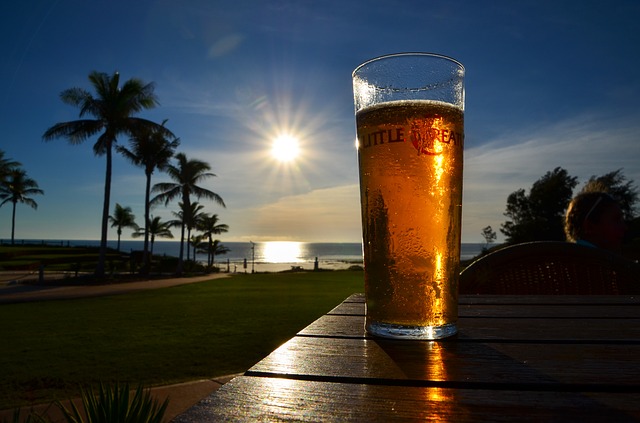 Beer, glorious beer. Americans love the nectar of the gods. Even George Washington brewed his own beer 261 years ago. Americans drink nearly 7 billion gallons of beer a year. But which states love the liquid gold the most?

VinePair utilized data from 24/7 Wall St. to find out which states drink the most beer. The results may surprise you. Based on most beers consumed per capita, the beer haven of the U.S. is New Hampshire at 40.6 gallons of beer per capita.

The reason for all the beers being purchased in New Hampshire is that it doesn’t have any taxes on alcohol. They certainly live free in New Hampshire. The no-taxed booze causes N.H.’s New England neighbors to buy cheap alcohol and who could blame them? The Midwest states dominate the field after New Hamshire with Montana (39.4), North Dakota (38.3), South Dakota (38.2), and Wisconsin (34.3) coming in the list.

Check out all of the totals over at VinePair.