Guy Gets Married 4 Times, And Divorced 3 Times, In 37 Days To Same Woman To Get Extended Paid Leave 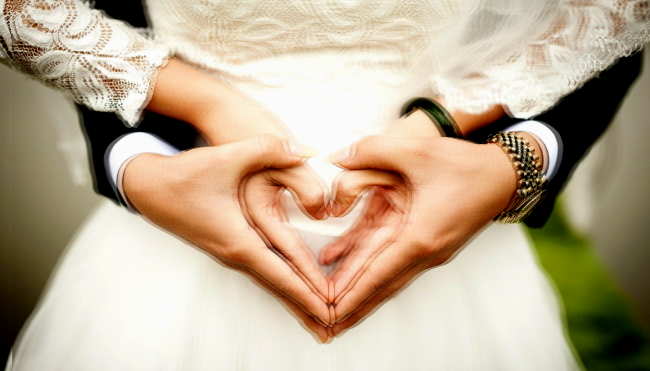 Have you ever thought to yourself, “I really wish there was a way that I could get more paid vacation from my job”? A man in Taiwan (home of the very rational) did, and rather than just hope that it would magically, he took the bull by the horns and tried to make it happen.

The man, a bank clerk in Taipei, recently put in a request for the paid time off, asking for a nice eight-day vacay from the grind of his job as he was about to get married.

Local law states employees are entitled to eight days of paid leave when they get married.

Not content with his eight-day honeymoon, the man decided to divorce his wife when he returned from vacation and then married her again the next day.

Dude worked the system for a 32-day paid vacation.

Set aside the fact that he has now married the same woman four times and divorced her three times and this is quite a genius move.

Except for one problem.

The bank figured out what he was doing and only paid him for the first eight-day vacation.

Seeing as how he had already taken his plan this far, the man decided to just go ahead and make things worse.

He filed a complaint against his employer at the Taipei City Labour Bureau and accused the bank of breaking the law by not obeying Article 2 of the Labour Leave Rules, reports TimesNowNews.com.

And get this. The Taipei City Labour Bureau actually investigated his complaint and… RULED IN HIS FAVOR and tThe bank was fined NT$20,000 ($725.22 USD).

The bank, of course, appealed the ruling, claiming the “employee’s “malicious abuse of marriage leave was not a legitimate cause of leave under the Labour Leave Rules.”

Then they lost again, with the Beishi Labour Bureau ruling that while what the employee did was unethical, he did not break any laws. The bank, on the other hand… well.