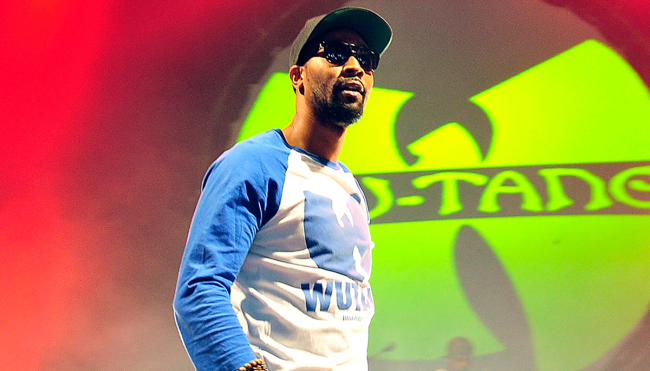 It’s been almost six years since Martin Shkreli became one of the most reviled figures on the internet after the founder of Turing Pharmaceuticals purchased the rights to a drug used to treat malaria and ailments in AIDS patients and promptly hiked the price of a single pill from $13.50 to $750.

The man with one of the most punchable faces you’ll ever encounter appeared to take great joy in giving people a reason to deliver a blow by happily embracing his role as the supervillain he was painted as. The ultimate “Pharma Bro” loved nothing more than trolling his haters by repeatedly flaunting his wealth and took great joy in reminding the world he was the owner of the only existing copy of Once Upon a Time in Shaolin, the Wu-Tang Clan album he purchased for $2 million in 2015.

However, things eventually came crumbling down after Shkreli was arrested on multiple charges of security fraud in 2017 before being sentenced to seven years in prison the following year after a trial that began with one of the most entertaining jury selection processes you’ll ever encounter. He was also ordered to pay $7.4 million in fines, which led to the federal government seizing many of his assets to put a dent in that number—including the one-of-a-kind Wu-Tang Clan record.

It was unclear what would happen to Once Upon a Time in Shaolin after it came into the possession of authorities. Fans petitioned the government to release it to the masses, but those pleas were unsuccessful, as the saga took another turn on Tuesday when the Department of Justice announced it had sold the album to an unidentified buyer.

The new owner secured the album with the help of attorney Peter Scoolidge, who spoke with Vice to provide some insight into how the transaction went down. The lawyer said U.S. Marshalls allowed him to listen to Once Upon a Time in Shaolin to confirm its authenticity prior to the sale, and the self-avowed Wu-Tang Clan fan said it managed to live up to the hype:

“It didn’t disappoint at all. It was pretty reminiscent of the ‘90s stuff. The first album was really good. All the first solo albums were good, like, Return to the 36 Chambers, Liquid Swords, Ironman, Only Built 4 Cuban Linx, whatever. And then they did some albums after that, that were perhaps not their best work. But this is like, up there with the best stuff.”

Unfortunately, anyone hoping the sale will result in the album making its way online will probably be disappointed by what he had to say about its ultimate fate, saying the new owner is being forced to abide by an ironclad contract that limits what they can do with the record:

“It sucks that it’s not going to be released. Anyone who buys this album is restricted. Nobody can commercially release it. Contrary to some early reports, it can’t be given away for free.”

Welp, a man can still dream.