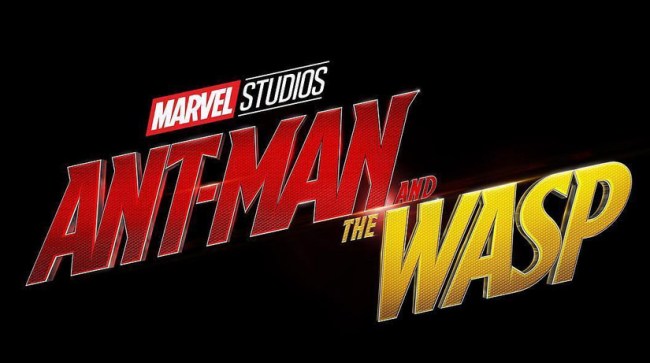 Superhero movie fans will be very excited to know that production has now begun on Ant-Man and the Wasp. We know this because today Marvel Studios released a clever short video telling us exactly that. (Short being the operative word here.)

However, if you’ve been a follower of Evangeline Lilly on Instagram you already knew that. You also already knew that Lilly, who plays Wasp, a.k.a Hope van Dyne, will have none other than Michelle Pfeiffer playing her mom, a.k.a. the first Wasp, Janet van Dyne.

Joining Pfeiffer as newcomers to the cast for the sequel are Laurence Fishburne, Hannah John-Kamen, Walton Goggins and Randall Park.

In the sequel, Rudd’s Scott Lang grapples with the consequences of his choices as both a superhero and a father in the aftermath of “Captain America: Civil War.” As he struggles to once again balance his home life with his responsibilities as Ant-Man, he’s confronted by Hope van Dyne (Lilly) and Dr. Hank Pym (Douglas) with a new mission. Scott, with the ability to shrink, must again put on his suit and learn to fight alongside the Wasp as the team works together to uncover secrets from their past.