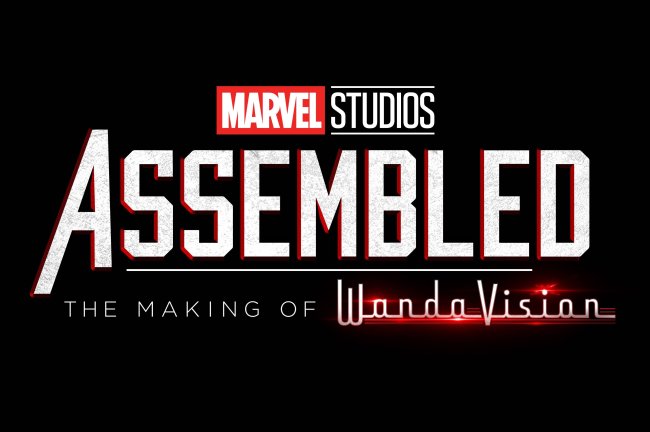 They say harder than conquering the game is staying at the top. Just ask Conor McGregor or Liverpool or the Kansas City Chiefs or essentially any sporting entity not named Tom Brady. Taking the crown is one thing, keeping it is another thing entirely. Unless, of course, you’re Disney.

Disney, mind you, purchased both Marvel and Lucasfilm for less than $10 billion combined. To put that number into a little perspective, Avengers: Infinity War and Avengers: Endgame alone have made $5 billion at the global box office (I understand that’s not gross profits, but regardless, these are merely two of the dozens they’ve produced in the decade-plus since these acquisitions). And this was all before the Disney+ Era, which has gone so mind-blowingly well for the Mouse House that some analysts are predicting they pass Netflix’s subscriber count by 2026.

Now that Disney is in the streaming game, their already industry-leading output is set to grow, as the streamer is set to release dozens of Marvel and Star Wars series in the coming years, one of which is simply about the making of these shows. Those are the sort of flexes you can pull when you’re running up the score.

“Marvel Studios’ ASSEMBLED, a new documentary series of specials, goes behind the scenes of the shows and movies of the MCU,” according to Disney. “The first special, ASSEMBLED: The Making of WandaVision, is streaming March 12 on Disney+.”

Marvel Studios' ASSEMBLED, a new documentary series of specials, goes behind the scenes of the shows and movies of the MCU. The first special, ASSEMBLED: The Making of WandaVision, is streaming March 12 on @DisneyPlus. pic.twitter.com/PZNXb60R64

Assembled is one of many MCU projects to his Disney+ in the coming years, as the Mouse House also has The Falcon and the Winter Soldier, Loki, Ms. Marvel, and Hawkeye set to drop this year, which series such as Moon Knight, She-Hulk, Armor Wars, Ironheart, Secret Invasion, and an untitled Wakanda series to follow. And that’s not even mentioning all of the various film projects they’ve got coming, such as Black Widow, Shang-Chi, Eternals, Thor: Love and Thunder, Spider-Man 3, Doctor Strange In the Multiverse of Madness, Black Panther II, Captain Marvel 2, and many more.

The seventh episode of WandaVision will hit Disney+ on Friday. We’re recapping and reviewing every episode of the series over on the Post-Credit Podcast, so make sure to subscribe and check that out.