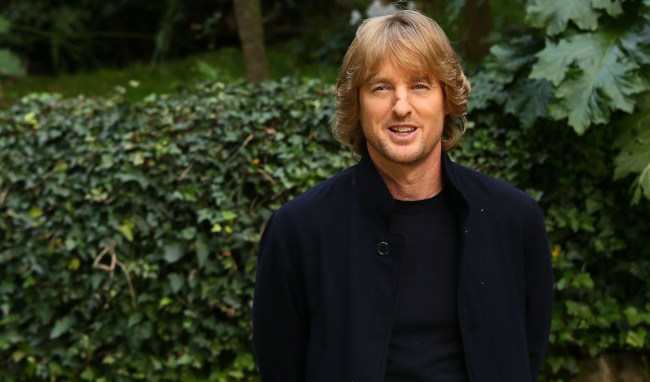 This… this right here is why Marvel Studios is one of the most unique studios in all of Hollywood.

Launching a solo series about the Norse God of Mischief who has been a staple of your franchise since 2012? Cast Owen fucking Wilson in it! Why the hell not?!

Prior to Disney’s release of their first teaser trailer for their upcoming live-action original Marvel Cinematic Universe series on Disney+, news broke on Friday that 51-year-old Owen Wilson had been cast in an undisclosed role.

At this time, it is unclear what character Wilson — who will be making his Marvel Cinematic Universe debut in Loki — will be playing, according to ComicBook.

So pumped. Thanks @Marvel pic.twitter.com/K2AaIhuC63

Loki is set to be the third MCU series released on Disney+ in the coming years. The Falcon and The Winter Soldier will be the first of the live-action Disney+ series to debut when it premieres in August.

Then, during the Spring of 2021, WandaVision hits the streamer. Additionally, that same spring, the Tom Hiddleston and Owen Wilson-starring seres Loki will also premiere.

While plot details are being kept under wraps, many expect the Loki series to focus on the branching universe created by the God of Mischief when he absconded with the Tesseract in Avengers: Endgame.

Between now and the end of 2021, Disney will release five original Marvel Cinematic Universe series on Disney+, thus making the new streaming service essential for fans of the behemoth franchise.

Phase 4, which begins in May with the release of Black Widow, will continue through 2021 and will see the release of ten original Marvel Cinematic Universe projects.