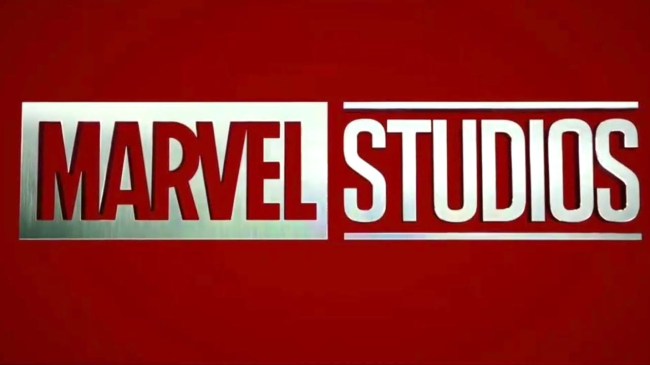 “In a world where a bankrupt comic book company sold the film rights to its best characters for peanuts because they thought movies would be a good way to sell more comic books, a young executive will do what we can with the rejects that no one wanted and do so well, they get bought out by Disney … before it was cool.”

Just because the Marvel Cinematic Universe is easily the most successful franchise in the history of the medium that is cinema does not mean that it is above reproach, especially when the comedy-laced criticism is coming from the king of movie teardowns: Screen Junkies.

Screen Junkies — who have been producing Honest Trailers almost as long as Marvel Studios has been making movies (the former began back in 2012 while the latter launched in 2008) — decided to celebrate their landmark 300th episode by taking aim at one of the biggest movie franchises to ever hit the big screen: the Marvel Cinematic Universe.

Beginning by explaining that the MCU is essentially just a “TV series, made of movies, about comic books”, the Honest Trailer then spends the next 9-minutes or so absolutely tearing into the admittedly excellent Marvel Comics-based franchise.

From the overly formulaic nature of the films, to the consistent lack of quality villains, to the Dads being the *real* bad guys of the MCU, Screen Junkies is uniquely able to precisely identify all of the below-the-surface flaws that make the Marvel Cinematic Universe perhaps not as perfect as you believe it to be.

However, no matter how hard they try to shine a spotlight on the ever-present and slightly over-played Marvel Cinematic Universe tropes, it will take far more than a nine-minute parody trailer to convince the diehard fans of the MCU that the series has been anything but perfect thus far.

The Marvel Cinematic Universe will continue with the release of ‘Spider-Man’: Far From Home — the sequel to ‘Spider-Man: Homecoming’ and the first MCU film after the events of ‘Avengers: Endgame’ — on Friday, July 2.