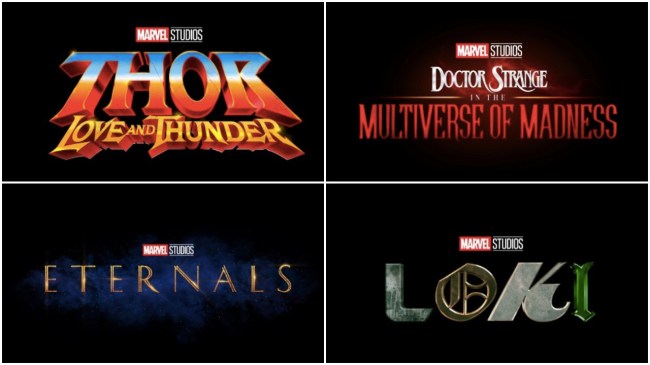 After years of keeping fans in the dark about their Phase 4 plans, Marvel Studios finally unveiled the next epic chapter of the Marvel Cinematic Universe.

Blowing the roof off of Hall H at San Diego Comic-Con, Marvel Studios provided updates on their next 15 (!!!) projects, ranging from sequels to TV series to new franchises entirely.

And while we’re obviously eager to consume anything remotely related to the Marvel Cinematic Universe, there is clearly a handful of projects that are more tantalizing than the rest, so here are the Phase 4 MCU entries that we’re most excited for. 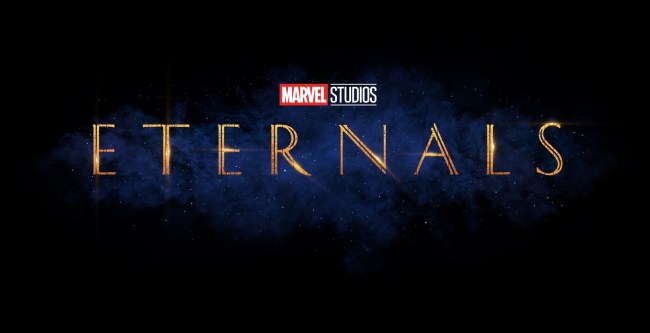 I’m going to be completely honest with you: even as BroBible’s self-proclaimed movie/comic book guy, I know fuck all about the Eternals.

But with Marvel’s track record of knocking lesser-known properties out of the park (looking at you, Guardians of the Galaxy and Ant-Man), the genuinely intriguing cast (Richard Madden, Angelina Jolie, and Kumail Nanjiani, just to name a few), and unexplored source material, 2020’s Eternals is one of the most interesting entries in Phase 4. 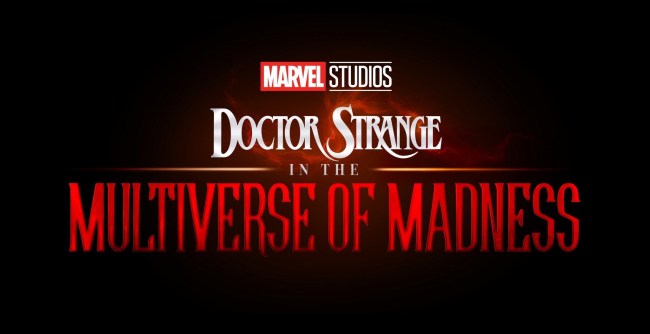 People forget this, but Doctor Strange is low-key the MVP in the battle against Thanos in Infinity War, as he not only puts up a serious fight against the intergalactic and sociopathic version of Barney, but it’s his plan that ultimately leads the Avengers to victory in Endgame.

Combine that with the fact that director Scott Derrickson said they intended on making the first “scary” film in the Marvel Cinematic Universe and that Scarlet Witch will be appearing as a main character and I’m all in on this one.

With the likes of Iron Man and Captain America being ushered out of the MCU, look for characters such as Spider-Man, Captain Marvel, and yes, Doctor Strange to become the centerpieces of the franchise. 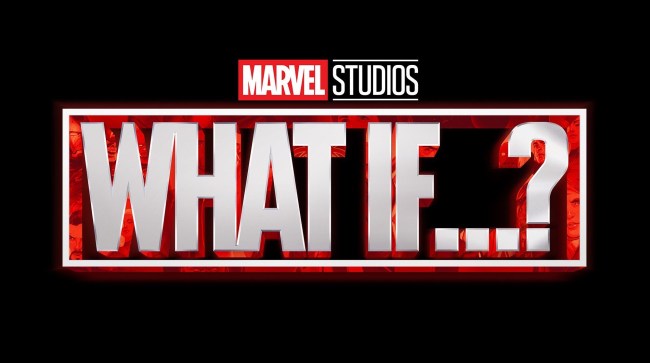 The only Disney+ entry on this list, What If…? is also the only animated series on this list.

A look backward at major Marvel Cinematic Universe events, What If…? will be a butterfly effect of a series, as it will explore how the MCU would have looked had these key events gone in the other direction.

Featuring Jeffrey Wright as The Watcher, What If…?  will also see over a dozen MCU actors return to their iconic roles to voice the series, including: Chris Hemsworth as Thor, Josh Brolin as Thanos, Mark Ruffalo as The Hulk, Tom Hiddleston as Loki, Samuel L. Jackson as Nick Fury, Sebastian Stan as Bucky Barnes, Chadwick Boseman as Black Panther, Michael B. Jordan as Killmonger, Jeremy Renner as Hawkeye, Paul Rudd as Ant-Man, and more. 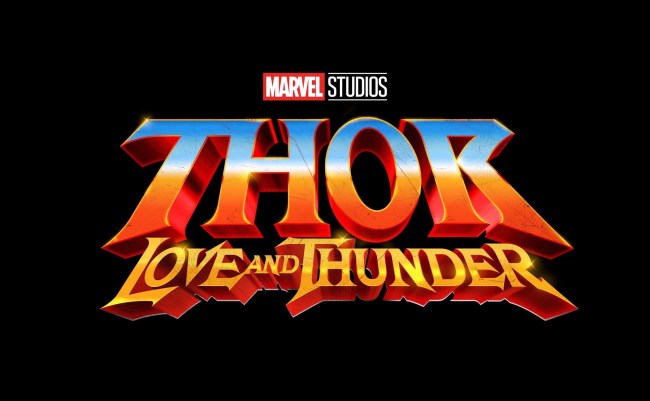 After telling a Thor story through the framework of a buddy cop comedy in Thor: Ragnarok, returning director Taika Waititi seems to be taking Thor into the realm of the romantic comedy with Love And Thunder.

Reintroducing Natalie Portman into the MCU as the female Thor, Love And Thunder is potentially shaping up to be Chris Hemsworth’s last go-round as the character that’s defined his career, which is enough of a hook in and of itself.

Plus, just look at that absolutely gorgeous 1970s rock and roll inspired logo — tells you everything you need to know about what to expect from the film without saying anything at all. Perfect.