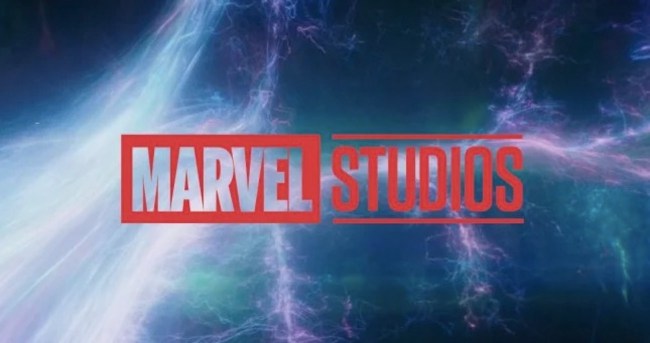 While Phase 4 of the Marvel Cinematic Universe has largely left longtime fans wondering where this is all going, it would appear that our questions will be answered sooner rather than later if these reports of Marvel trademarking a handful of new phrases are to be believed.

According to reports, Marvel Studios has trademarked the following five phrases, which all give fans a clear indication of where the Marvel Cinematic Universe is headed from here. The five phrases are: Avengers: Secret Wars, Avengers: The Kang Dynasty, Captain America: New World Order, Thunderbolts, and “Multiverse Saga.”

These rumored projects are in addition to the already confirmed return of Deadpool in Deadpool 3, the introduction of Marvel’s First Family in Fantastic 4, and the launch of the MCU’s X-Men with a film reportedly titled The Mutants.

While Captain America 4 with Anthony Mackie set to take over the titular role was already confirmed, this s the first indication of what the project’s subtitle will be. Similarly, the mention of a Kang-focused Avengers film gives fans an idea of what they can expect from Jonathan Majors’ villain in the future.

Marvel Studios’ big presentation at San Diego Comic-Con will happen on Saturday, so make sure to keep your eyes peeled for the updates that follow. According to reports, the studio is expected to unveil the first look at Black Panther: Wakanda Forever, which is the final MCU film of the year.

RELATED: ‘Ms. Marvel’ Directors Detail How Insanely Secretive Marvel Is Being About Mutants And The X-Men