‘Ms. Marvel’ Directors Detail How Insanely Secretive Marvel Is Being About Mutants And The X-Men 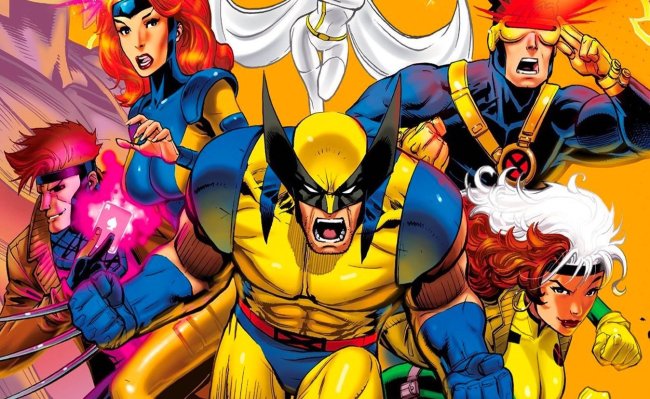 As Ms. Marvel closed out its first season, it introduced a concept into the Marvel Cinematic Universe that fans have not only been waiting for some time for, but it also begins to send the iconic — and, truth be told, struggling-right-now — franchise in an entirely new direction.

During one of the final scenes of the Ms. Marvel season one finale, Kamala Khan’s BFF Bruno says that there’s something different about her genes, calling it a “mutation.” This, of course, makes Ms. Marvel the first major Mutant superhero in the Marvel Cinematic Universe and therefore the first true indication that the MCU is building towards the X-Men.

The directors of Ms. Marvel detail how secretive Kevin Feige and Marvel are being about the future of Mutants in the MCU

While speaking with TVLine for a recent interview, Adil El Arbi and Bilall Fallah — the directors of the latest Marvel Cinematic Universe series on Disney+ — detailed just how far Disney is going to keep its Mutant-related secrets.

“That was the best kept secret of the whole show. We didn’t even know about it until we suddenly had a script,” Arbi said of the reveal that Kamala is a mutant.

“So, when we had it, we asked, “What’s that about? What’s going to happen?’ And Kevin Feige would say, ‘Just shoot this, put the little music on and that’s that. Should you be part of the future of Ms. Marvel, then you’ll know a little bit more.’”

Fallah adds, “Kevin Feige has the master plan. He’s the only one who knows.”

According to the pair, they didn’t even know that Brie Larson was going to appear in a post-credit scene, which was directed by The Marvels filmmaker Nia DaCosta.

Iman Vellani’s wonderfully winning portrayal of Kamala Khan will next be seen in The Marvels, which is set to hit theaters on July 28, 2023. As for the next project in the MCU, that’ll be the series She-Hulk: Attorney at Law, which premieres on Disney+ on August 17. Then, in November, Black Panther: Wakanda Forever — the final MCU film of 2022 — will hit theaters in November.